NEW DELHI (Reuters) - India has placed curbs on bidders from bordering nations on grounds of national security, a government statement said on Friday, a move aimed at restricting imports from China. The restrictions were imposed a day after U.S. 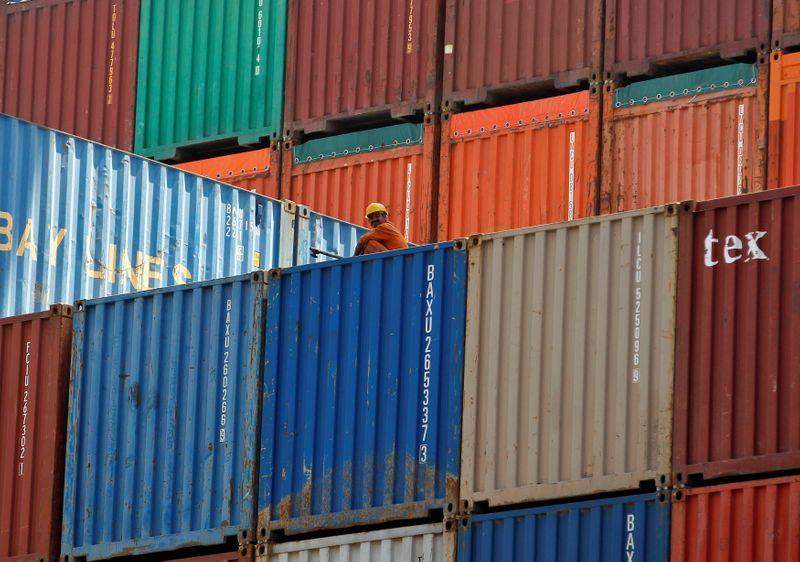 NEW DELHI (Reuters) - India has placed curbs on bidders from bordering nations on grounds of national security, a government statement said on Friday, a move aimed at restricting imports from China.

The restrictions were imposed a day after U.S. Secretary of State Mike Pompeo urged India to focus on domestic supply chains and reduce its dependence on China as Washington's ties with Beijing deteriorate dramatically.