By Manoj Kumar NEW DELHI (Reuters) - India plans to merge state-run Bank of Baroda, Dena Bank and Vijaya Bank, the financial services secretary said on Monday, as part of efforts to tackle a pile of bad loans plaguing the banking sector and revive credit growth. The government will continue to provide capital support to the merged bank, which is expected to be India's third largest with assets of 14.82 trillion rupees ($204 billion), Rajeev Kumar told reporters. 'It is a major economic, commercial decision,' finance minister Arun Jaitley added 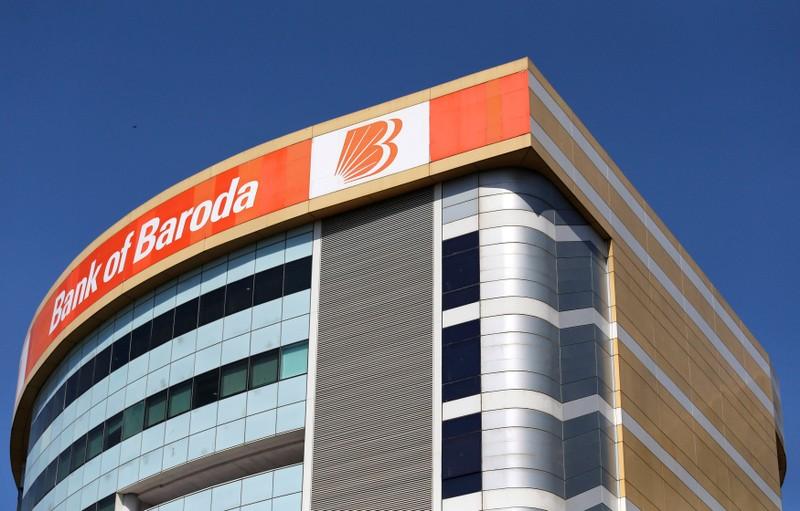 The government will continue to provide capital support to the merged bank, which is expected to be India's third largest with assets of 14.82 trillion rupees ($204 billion), Rajeev Kumar told reporters.

Banking sector reforms are a major plank of Prime Minister Narendra Modi's administration to revive lending, which has slowed to multi-decade lows as banks struggle with bad loans.

The government owns majority stakes in 21 lenders, which account for more than two-thirds of banking assets in Asia's third-biggest economy.

But these banks also account for the lion's share of more than $150 billion in bad debt which is weighing on the sector, and need billions of dollars in new capital in the next two years to meet global Basel III capital regulations.

India's decision to merge the three banks will first need to be approved by each of their board of directors, Jaitley said, adding that the government will then prepare an amalgamation scheme.

This would need the approval of the cabinet of ministers and the houses of parliament - a process he expects to be completed by the end of March 2019.

The new bank is expected to have a net non-performing asset ratio of 5.71 percent of its total assets, nearly 9,500 bank branches and 85,675 employees.

"Merging the three banks will give the new entity benefits of economies of scale and distribution," said Sunil Sharma, chief investment officer at Sanctum Wealth Management.

"But a lot will depend on the management of the larger entity and what the synergies will be," he said.

The proposed merger is the latest in a series of measures introduced by the government to quickly cut the pile of bad loans in the banking sector.

India introduced a new insolvency process in 2016 to speed up debt recoveries and restructurings, and in February 2017 approved the merger of State Bank of India (SBI) with its five subsidiary banks, helping the country's largest lender by assets cut expenses.

In August last year it also approved the creation of a ministerial panel to speed up consolidation of other state-run banks.

"Over time, this (merger) will strengthen the global positioning of Indian banks, but there will be a considerable transition period for this," said Sujan Hajra, chief economist and head of research at Mumbai-based broker Anand Rathi.

In the short-term, however, there could be an impact on the share price of state-run banks as few would be ready to take long term bets on them, said Asutosh Mishra, banking sector analyst at Mumbai-based Reliance Securities.