J.P. Morgan has opted not to include India's government bonds in one of its flagship emerging market indexes after investors cited ongoing problems with capital controls, custody and settlement and other operational snags 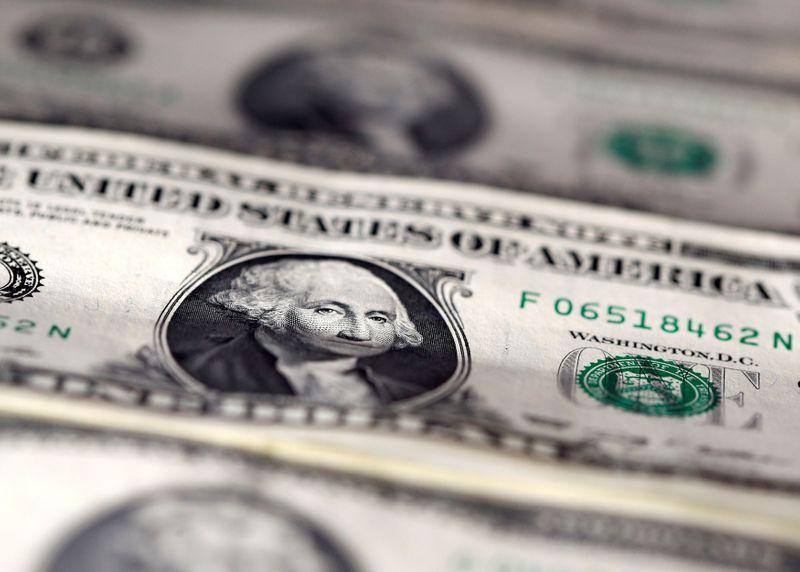 J.P. Morgan has opted not to include India's government bonds in one of its flagship emerging market indexes after investors cited ongoing problems with capital controls, custody and settlement and other operational snags.

India has one of the largest local currency government bond markets among emerging-market economies with over $800 billion in debt stock. But long-held restrictions on foreign buying of its bonds have kept it out of the top benchmarks used by global money managers.

With the added need to finance a COVID surge in debt issuance, the government had hoped its "Fully Accessible Route" (FAR) plan announced in March, that makes $115 billion of its bonds freely investible, would overcome these issues.

Investors, however, have continued to face problems, as the market feedback gathered by J.P. Morgan as it sought to make its decision showed.

"Apart from the capital controls, custody/settlement, legacy trading and operational requirements have been cited by benchmarked investors as hurdles for accessing the onshore bonds," J.P. Morgan said in an index review dated Sept. 18.

"We will continue to monitor the development and progress of the FAR regime," saying it remained "off-index" but "under review for inclusion".

If India could resolve its inclusion issues, it would be another step towards reshaping global emerging market investing.

It is the largest "off-index" government bond market with the scale to reach a 10% allocation of J.P. Morgan's GBI-EM Global Diversified index, the bank estimates.

State Street's sector head of emerging markets debt Abhishek Kumar said the delay meant India remained one of the only investment grade-rated emerging markets whose domestic currency bonds are not part of any global bond indice.

That rating has been put on a downgrade warning this year however, and the costs of coronavirus could drive government borrowing $60 billion above the $100 billion estimated for the 2021 fiscal year budget, Kumar estimates.

The Indian central bank has ramped up its bond buying programme, while India's domestic banks have bought about 7 trillion Indian rupee ($95 billion) of bonds over the last 12 months compared to about 2 trillion rupee ($27 billion) per year over the last decade.

The delayed inclusion into J.P. Morgan's and other indexes "hasn't helped" Kumar added. "In an environment like this you need to make the country more accessible to foreign investors".