By Jason Lange WASHINGTON (Reuters) - U.S. manufacturing activity unexpectedly cooled in March, a troubling sign for the economy although the U.S. housing market showed signs lower interest rates were giving it a boost 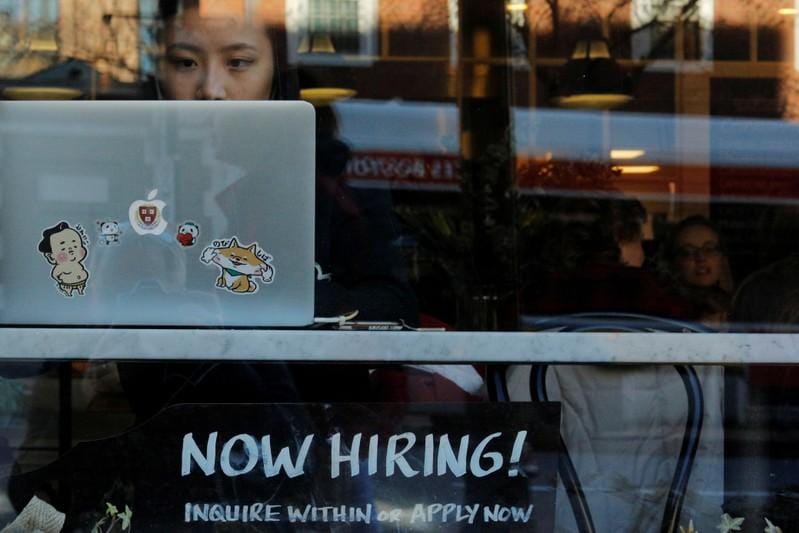 WASHINGTON (Reuters) - U.S. manufacturing activity unexpectedly cooled in March, a troubling sign for the economy although the U.S. housing market showed signs lower interest rates were giving it a boost.

Analysts polled by Reuters had expected the gauge to strengthen to 53.6 from 53.0 in February. Readings above 50 point to growth in the sector.

The slowdown in U.S. manufacturing is part of a global trend in which international trade tensions appear to be leaving their mark on factory output. Markit also released PMI reports showing factory activity contracted in the euro zone and in Japan.

The reports helped push the spread between three-month Treasury bills and 10-year note yields to invert for the first time since 2007. The inverted yield curve is widely understood to be a leading indicator of recession. U.S. stock prices also fell.

Already, signs of a global slowdown have played a significant role in the Federal Reserve's signaling in recent months that it will pause and possibly end its interest rate hiking cycle, which began in 2015.

Some economists are concerned the Fed may have already lifted rates too high. The U.S. housing market spent much of 2018 in a dismal state, held back by higher rates.

On Friday, however, a report from the National Association of Realtors showed U.S. home sales surged in February to their highest level since March 2018.

That was above analysts' expectations and could be a sign that the Fed's pause on rate hikes is helping home sales.

"Declines in mortgage rates are beginning to provide some support," economists at Oxford Economics said in a note to clients.

However, the U.S. economy is already slowing, partly due to the fading of a major fiscal stimulus in 2018.

The New York Federal Reserve said one of its forecasting models pointed to a 1.29 percent growth rate in the first quarter. That's well below the 2.9 percent growth clocked in 2018, which was just below U.S. President Donald Trump's 3 percent growth target.

In another potential ding for the economic outlook, Commerce Department data showed U.S. wholesale inventories increased by the most in more than six years in January.

While that could boost the standard measure of economic growth during the first quarter, it could also be a sign that lackluster consumer purchases are leading goods to pile up on businesses' shelves.

"(This) points to some weakness in final demand," Barclays said in a note to clients.