By David Lawder WASHINGTON (Reuters) - The International Monetary Fund said on Tuesday that initial financial market pressures on Sri Lanka appear contained following 'horrific' Easter Sunday bomb attacks but decisive policy and security actions are needed to shore up the island's all-important tourism sector. At least 321 people were killed and about 500 wounded in Sunday's attacks on churches and hotels 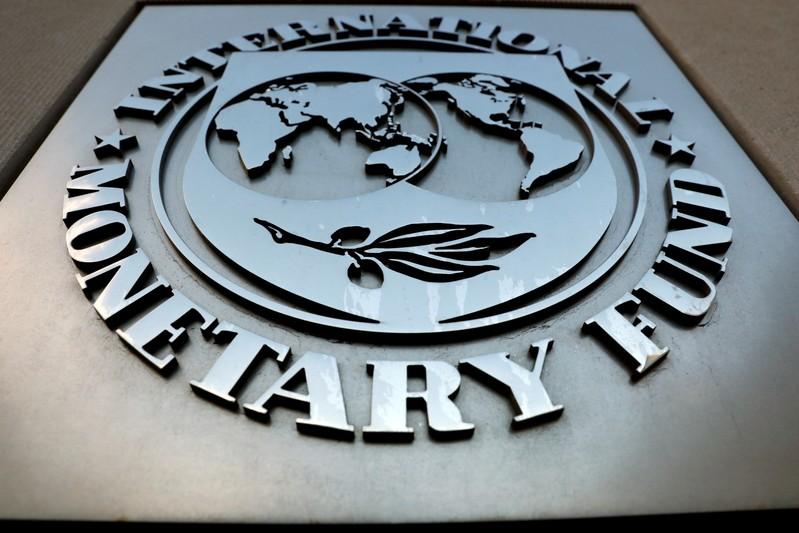 At least 321 people were killed and about 500 wounded in Sunday's attacks on churches and hotels.

"Initial financial market pressures seem to have been contained in the aftermath of the attacks," IMF Sri Lanka mission chief Manuela Goretti said in a statement issued in Washington. "Decisive policy and security measures by the authorities will be important, in particular for tourism, which accounts for 5 percent of GDP, to build on the strong performance of recent years."

The Sri Lankan stock index fell 2.6 percent on Tuesday on its first day of trading since the attacks, while the heavily managed rupee held steady at about 174.5 to the dollar.

Analysts say a tourism collapse would be a severe blow to Sri Lanka's economy and potentially force it to seek an increase in IMF funds.

The IMF last month agreed to extend its $1.5 billion loan programme for Sri Lanka for an extra year into 2020, a move that had bolstered the island's status as a top-performing frontier debt market this year. The IMF said its board in mid-May would take a final vote on the extension and fifth review of the loan programme, which was launched in 2016.

The extra year would provide Sri Lankan authorities additional time to "anchor macroeconomic stability and complete their reform agenda," Goretti said, adding that the IMF was "deeply saddened by the horrific attacks in Sri Lanka" and "joins the international community in condemning these atrocious acts of terrorism."

She said Sri Lanka has made important progress in reforming its economy including by revamping its tax system, strengthening social safety net programs and transitioning to central bank inflation targeting.

"The 2019 budget approved in early April strikes a good balance between advancing revenue-based fiscal consolidation, which is important to shore up market confidence given Sri Lanka's high debt and refinancing needs, while making space for macro critical capital and social spending and business friendly tax measures," she said.

The statement did not identify specific actions that Sri Lankan authorities should take on security and restoring confidence in the tourism sector.