SEOUL (Reuters) - Investors in Hyundai Motor Group companies are due to meet on Friday to vote on U.S. hedge fund Elliott Management's demands for a massive special dividend and board makeover, in the latest case of shareholder activism in the Asian country. South Korea has been trying to make its family-run corporate giants - long dominated by powerful elites affording minority investors little say - more accountable under pressure from foreign investors and following a bribery scandal last year. 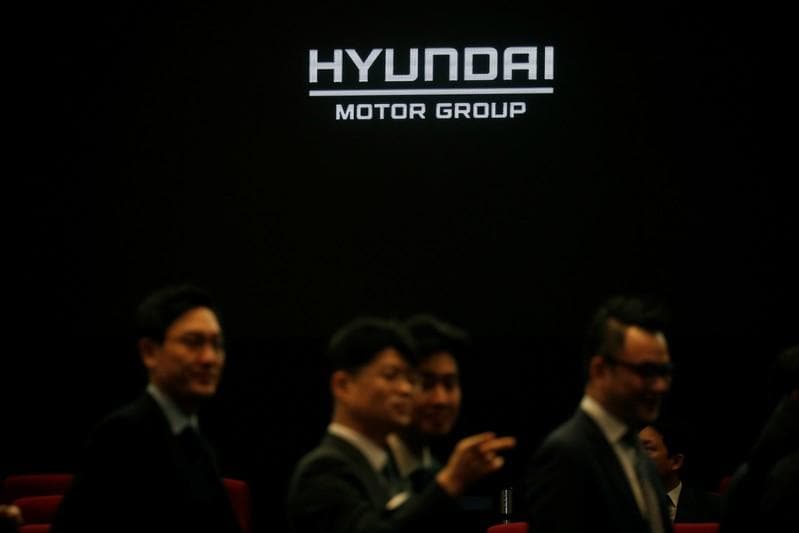 SEOUL (Reuters) - Investors in Hyundai Motor Group companies are due to meet on Friday to vote on U.S. hedge fund Elliott Management's demands for a massive special dividend and board makeover, in the latest case of shareholder activism in the Asian country.

While its latest demands look likely to fail on most counts, even if it manages to gain a single seat at Hyundai it would be a major victory for shareholder empowerment in the country.

Elliott is trying to rally shareholder support for dividend payouts from Hyundai Motor and Hyundai Mobis for 2018 worth a combined 7 trillion won ($6.2 billion), saying the group should dispose of its excess capital.

Elliott has also demanded a total of five board nominees at Hyundai Motor and Hyundai Mobis to address "governance shortcomings".

"We urge all shareholders to send an unambiguous message to the group in support of good governance and accountability, and to state unequivocally: The status quo is not acceptable – change must come to HMG," Elliott said in a letter to shareholders on Thursday.

Hyundai Motor and Hyundai Mobis have proposed dividend payouts of about $1 billion for last year, as well as their own director nominees.