(Reuters) - Hulu has bought back wireless carrier AT&T Inc's stake in the U.S. entertainment streaming service for $1.43 billion, in a deal that values Hulu at $15 billion, the two companies said on Monday 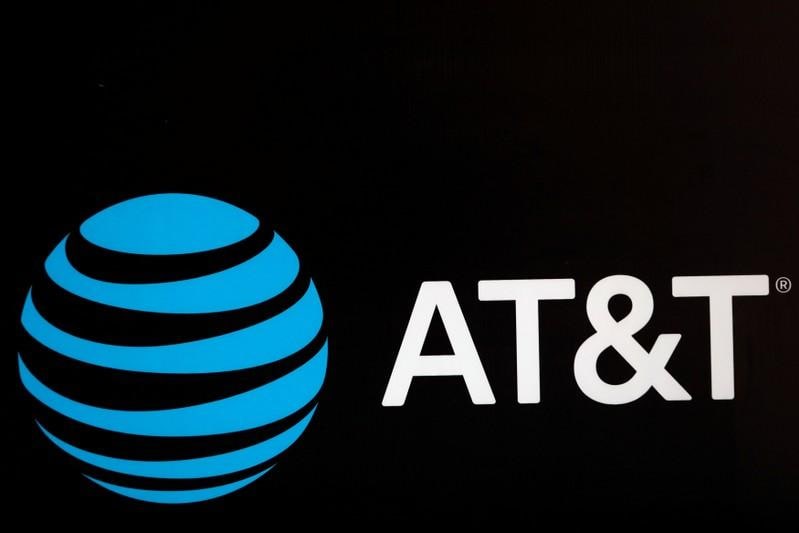 (Reuters) - Hulu has bought back wireless carrier AT&T Inc's stake in the U.S. entertainment streaming service for $1.43 billion, in a deal that values Hulu at $15 billion, the two companies said on Monday.

The sale of AT&T's 9.5 percent stake to Hulu in a cash deal gives Walt Disney Co, which holds a 60 percent stake in Hulu via a joint venture, more control of the company.

Comcast Corp's NBCUniversal has a 30 percent stake in Hulu. Based on the joint venture agreement, Disney and Comcast will decide how they want to allocate the shares bought from AT&T.

Hulu, which competes with Netflix Inc and Amazon.com's Prime Video, has more than 25 million subscribers and is expected to lose $1.5 billion in the current fiscal year.

Hulu's total value has risen from a reported $5.8 billion in 2016, when Time Warner - now a part of AT&T - bought the stake. Netflix at the time had a market capitalisation of about $41 billion. Based on Monday's stock market closing price, Netflix is valued at $152 billion.

AT&T, which is preparing to launch its own subscription streaming video service later this year, said that its unit WarnerMedia would continue to work with Hulu to deliver content over the platform. It did not give further details.

"WarnerMedia will remain a valued partner to Hulu for years to come as we offer customers the best of TV, live and on demand, all in one place," Hulu Chief Executive Officer Randy Freer said in a statement.

The company had said in November it could consider selling its stake in Hulu and review its non-core assets in 2019.

The transaction did not require any governmental or other third-party approvals and was simultaneously signed and closed, Hulu and AT&T said.

Disney last week forecast Hulu's subscribers to reach 40 million to 60 million by fiscal 2024 and for the company to become profitable in the United States by 2023 or 2024.

(Reporting by Vibhuti Sharma and Aishwarya Venugopal in Bengaluru; editing by Rosalba O'Brien and Leslie Adler)