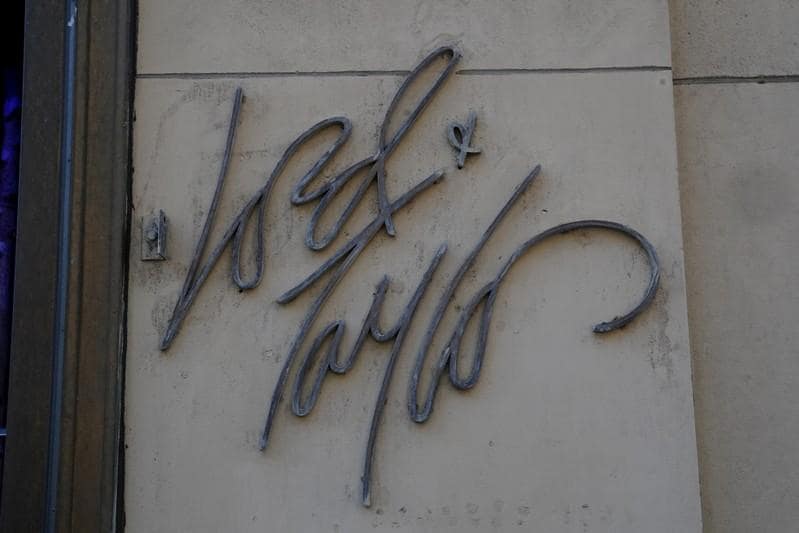 Retailers, particularly department stores, have been struggling as shoppers spend more online instead.

Hudson's Bay will get C$99.5 million ($74.95 million) in cash when the deal closes and another C$33.2 million in cash after two years. It will also receive an equity stake in Le Tote and two seats on the company's board.

A special committee of Hudson's Bay's board said Baker's offer for the company was "inadequate," while shareholders who must approve the deal have opposed it because it does not provide enough value.

Hudson's Bay, North America's oldest company, said in May it was pursuing strategic alternatives such as a sale or merger for its department store Lord + Taylor, which has struggled to attract shoppers.

Lord + Taylor has seen its fortunes fall while Saks Fifth Avenue has managed to increase sales.

Hudson's Bay announced in 2017 it would sell Lord + Taylor's Manhattan flagship to co-working space manager The We Company for $850 million in 2017.

Under the deal, Le Tote will acquire the Lord + Taylor brand and related intellectual property, while assuming operations of 38 stores, Lord + Taylor's digital channels and the associated inventory.

(Reporting by Jessica DiNapoli and Debroop Roy in Bengaluru; Editing by Anil D'Silva and Steve Orlofsky)