PARIS (Reuters) - Huawei is seeking to strengthen its position in Europe with a smartphone that offers new camera features and a lower price-tag than models from rivals Samsung and Apple . 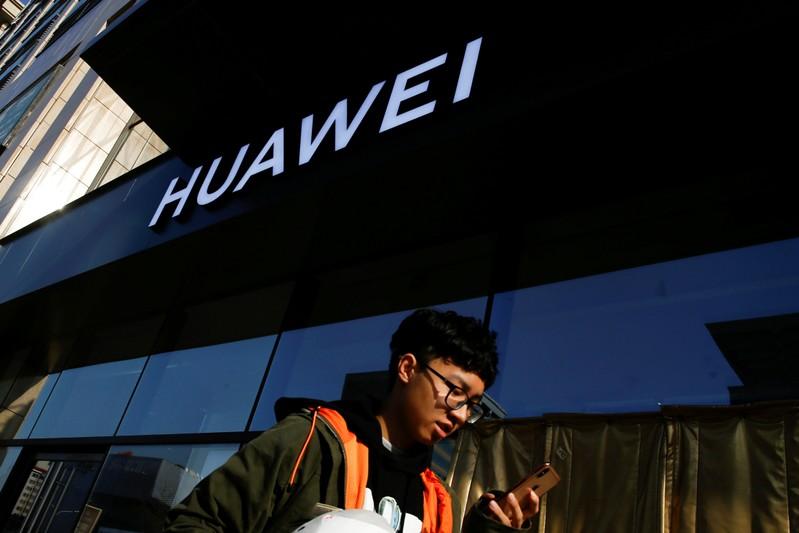 The new Honor View20, launched in China in December, was presented in Paris on Tuesday. The phone has a 48 mega pixel camera that can take several pictures at once and combine the best qualities from each in a single photo.

It also has a second camera that can take 3D pictures and a 25 mega pixel in-screen front camera for selfies. The smartphone starts at 549 euros ($624).

The appeal of Honor - a sub-brand in Huawei's smartphone portfolio - is that it has many of the advanced features of the company's premium line of Huawei-brand phones at significantly lower cost.

"They're really trying to build up the brand in Europe," said Annette Zimmermann, an analyst at Gartner.

She said Honor started as a cheaper alternative to Huawei's more expensive smartphones, but that the firm was now gradually increasing the prices for the Honor brand.

Europe has become the second-biggest market for Huawei, making it a major region for further international expansion as the company also tries to bolster its presence in the United States.

The Chinese company had a market share of 13.4 percent worldwide in the third quarter last year, compared with 18.9 percent for Samsung and 11.8 percent for Apple, according to Gartner.