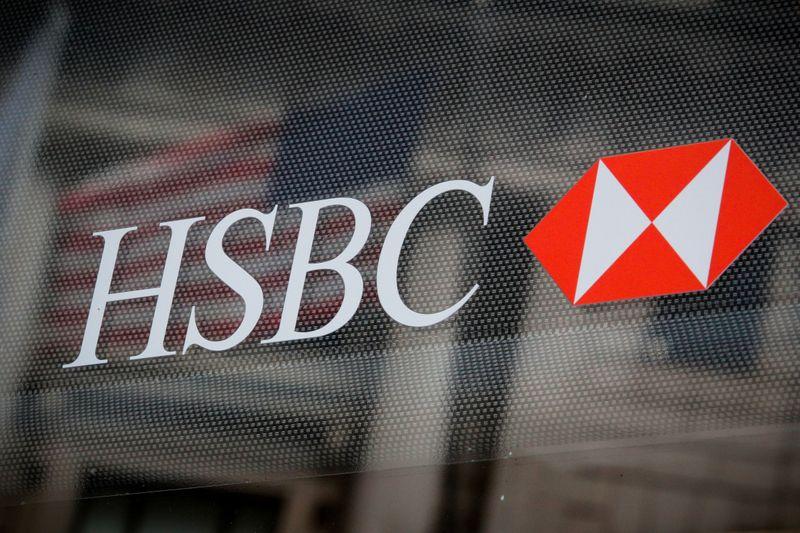 The DoJ filed a charge of conspiracy to defraud the United States against HSBC Private Bank (Suisse) SA but agreed to drop it in three years if it abides by a deal submitted in a federal court, according to court documents seen by Reuters.

The bank assisted U.S. clients in concealing their offshore assets and income from U.S. tax authorities, by employing a variety of methods, the DOJ added.

(Reporting by Bharath Manjesh in Bengaluru; Editing by Shailesh Kuber)