Under the agreement, New Delhi must restrict its Iran oil purchases to 1.25 million tonnes, or 9 million barrels. 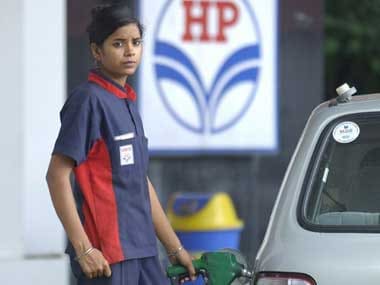 As part of the deal, HPCL will lift 1 million barrels of Iranian crude oil in January, one source with knowledge of the matter said, asking not to be named due to the political sensitivity of Iran sanctions.

It was unclear whether HPCL would continue to buy Iranian oil on a regular basis during the waiver period.

HPCL had halted Iranian oil purchases in July after its insurance company refused to provide coverage for the crude because of U.S. sanctions, although its chairman said last month that HPCL may resume buying Iranian oil under sanctions waivers.

Indian Oil Corporation, the country’s top refiner, will lift 5 million barrels of Iranian oil in January compared to 6 million this month, while Mangalore Petrochemicals Ltd will buy 3 million barrels, another source said, also asking not to be identified.