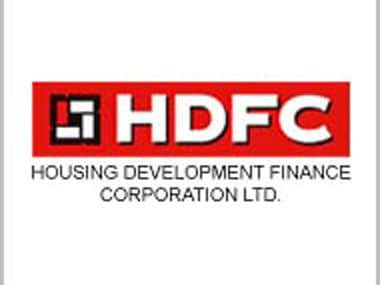 Net profit rose to Rs 1,425 crore ($232 million) in the October-December quarter from a year earlier, HDFC said on Thursday. Analysts were expecting a net profit of Rs 1,427 crore, according to Thomson Reuters.

Income from operations increased 13 percent in the fiscal third quarter to Rs 6,758 crore, the company said in a statement to the stock exchange.

HDFC said its loan book grew about 14 percent to Rs 2,20,000 at the end of December 2014 and its non-performing loans fell to 0.69 percent of the loan portfolio compared with 0.77 percent a year earlier.

Net interest margin, a key measure of profitability, fell to 3.93 percent for the nine months ended December, compared with 3.99 percent from a year earlier, HDFC CEO Keki Mistry said in a TV interview.