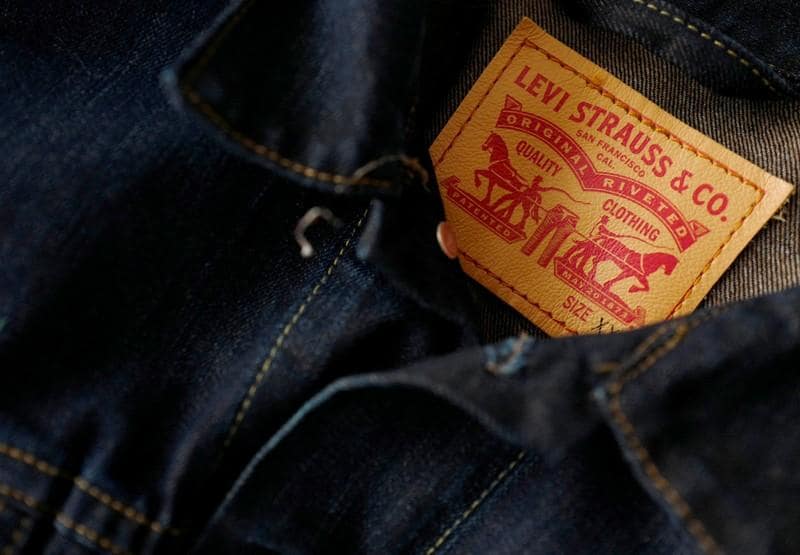 Three factories in Mexico producing goods for Levi Strauss and employing 5,000 workers will be the first to use the blockchain-powered survey in 2019.

Blockchain, which first emerged as the system powering bitcoin, is a shared database maintained by a network of computers connected to the internet.

Essentially, the plan is to put an annual worker survey on the blockchain in what the participants called a crucial first step in transparent evaluation of working conditions in factories.

The project is funded through a grant from the U.S. State Department.

"Providing a secure, standardized, auditable, and transparent platform through which worker survey data can be aggregated and analyzed will be possible with this solution," said Tomicah Tillemann, founder of the Blockchain Trust Accelerator (BTA) at New America in a statement.

"What this means is that the results will never be manipulated," Allison Price, BTA executive director, told Reuters in an interview.

"For the last 25 years, work in supply chains has been monitored mainly by audits," said Dr. Eileen McNeely, director of Harvard T.H. Chan's Sustainability and Health Initiative for NetPositive Enterprise.

McNeely said this system alone is not effective.

"A distributed system of inquiry on the blockchain that goes right to the source (workers) offers a new solution," she added.

The project's first pilot will be tested in factories in Mexico in the second quarter of 2019, with another pilot slated in 2020.