By Joe Bavier CONAKRY (Reuters) - Guinea expects to boost its energy production capacity by nearly four-fold over the next six years as it pushes mining companies to refine their bauxite output locally, the energy minister said on Friday. The West African nation, Africa's biggest producer of the aluminium ore, is in the midst of a mining boom that has seen bauxite output explode, mainly on the back of demand from China. 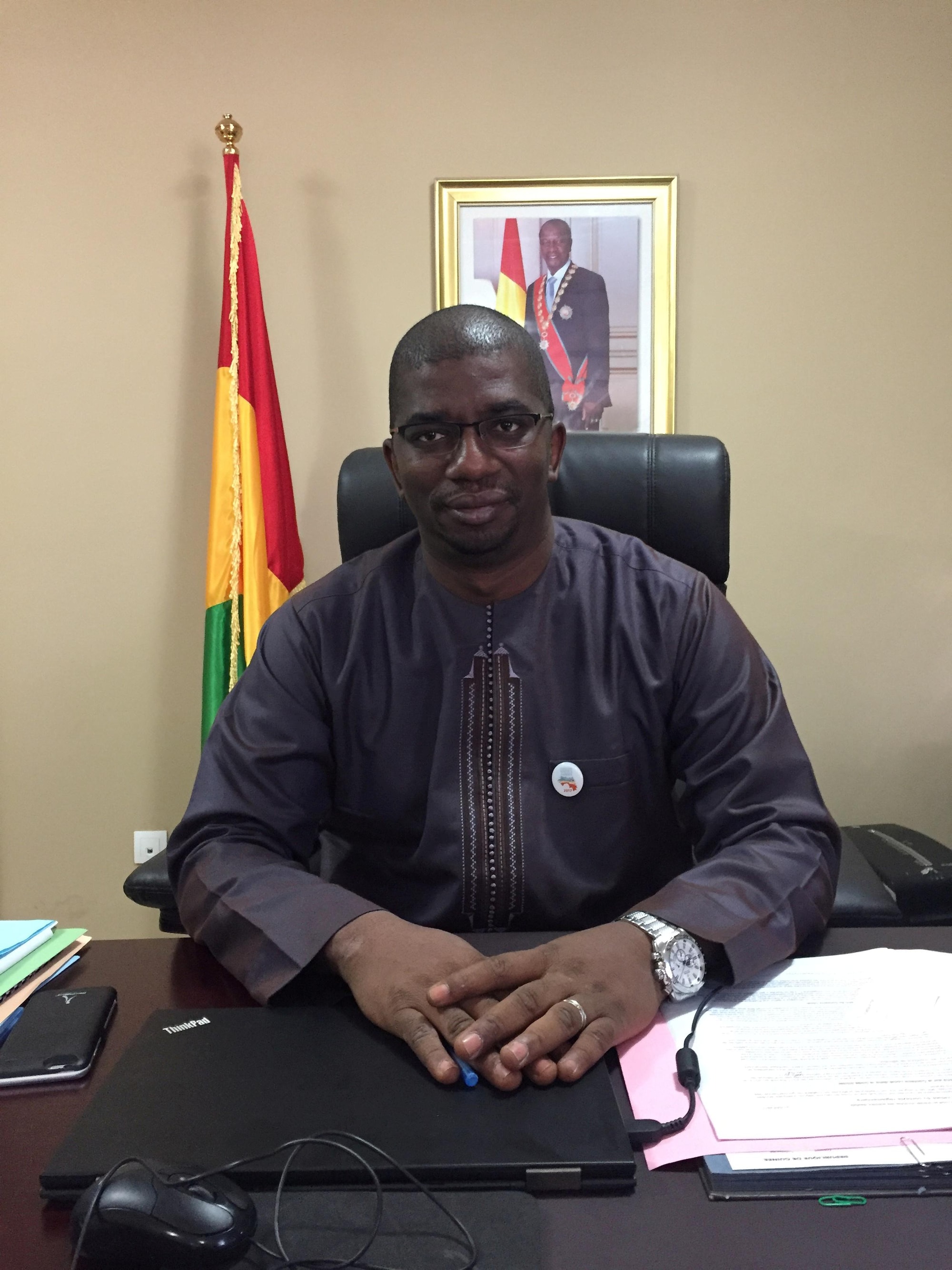 CONAKRY (Reuters) - Guinea expects to boost its energy production capacity by nearly four-fold over the next six years as it pushes mining companies to refine their bauxite output locally, the energy minister said on Friday.

The West African nation, Africa's biggest producer of the aluminium ore, is in the midst of a mining boom that has seen bauxite output explode, mainly on the back of demand from China. It now accounts for more than half of China's bauxite imports.

Seeking to use the mining sector to fuel economic development, the government is pressuring mining companies to commit to building facilities that will refine bauxite into higher value alumina, which is used in smelters to produce aluminium.

"Mines are, quite simply, development. And the mines can't develop without energy," Cheick Taliby Sylla said on the sidelines of a mining conference in Guinea's capital, Conakry.

Guinea currently has power production capacity of just 658 megawatts. Much of the country has no access to electricity, and even the capital experiences frequent blackouts.

Experts have therefore questioned the feasibility of establishing a power-thirsty refining sector.

But Sylla said several projects in the pipeline will significantly boost output in the near future.

"By 2025, we will have around 2,600 megawatts in terms of total production," he said. "We can dedicate a quantity to (the mining companies) ... We will guarantee that supply of energy."

The 450-megawatt Souapiti hydro-electric dam is the first large-scale project expected to enter production. The dam, which is being built by China Water Electric with $1.3 billion in financing from China Exim Bank, will go online next year.

Sylla said 1.3 billion cubic meters of water will be directed into the dam's reservoir during the country's rainy season later this year. Around 15,000 people are being displaced by the project.

Guinean Mines Minister Abdoulaye Magassouba said the increased power availability should drive companies to stick to the refining timetables set out in their agreements with the government.

"There are contractual obligations that were entered into freely by mining companies," he said. "We plan to respect to our commitments. And we expect our partners to respect their commitments."

The facility, which will be capable of producing 1 million tonnes of alumina annually, is part of a $3 billion upgrade that also includes a 135-kilometre (84-mile) railway.