Google to spend over $13 billion on U.S. data centres, offices

(Reuters) - Alphabet Inc's Google said on Wednesday it would spend more than $13 billion on data centres and offices in the United States this year. 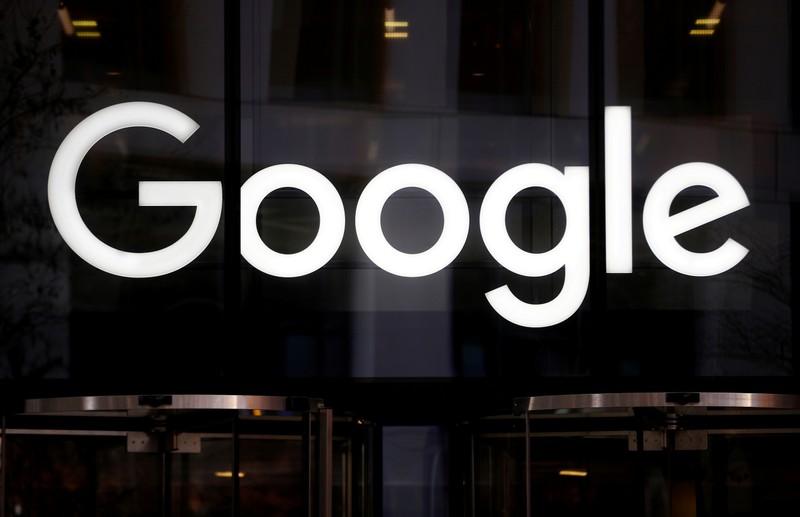 (Reuters) - Alphabet Inc's Google said on Wednesday it would spend more than $13 billion on data centres and offices in the United States this year.

"These new investments will give us the capacity to hire tens of thousands of employees, and enable the creation of more than 10,000 new construction jobs in Nebraska, Nevada, Ohio, Texas, Oklahoma, South Carolina and Virginia," Google CEO Sundar Pichai said in a blog https://www.blog.google/inside-google/company-announcements/investing-13-billion-2019 post.

With the new investment Google will now be in 24 out of the 50 states in the U.S.

Google will continue to expand its presence in Chicago and Washington, and the company's workforce would double in Virginia and Georgia, according to the blog post.

The company said it had hired more than 10,000 people in the United States and made over $9 billion in investments in the last year.

For the fourth quarter, Google reported $31.07 billion in costs and expenses, up 26 percent from last year. Capital expenditure rose 64 percent to $7.08 billion.

Last week, Reuters reported Amazon.com Inc was exploring alternatives to locate part of its new headquarters in New York in case the plan fails due to local opposition.

Google has seen some pushback about its plans to expand in San Jose, near its Mountain View headquarters, but otherwise has not met strong local opposition.

(Reporting by Arjun Panchadar in Bengaluru; Editing by James Emmanuel and Shounak Dasgupta)