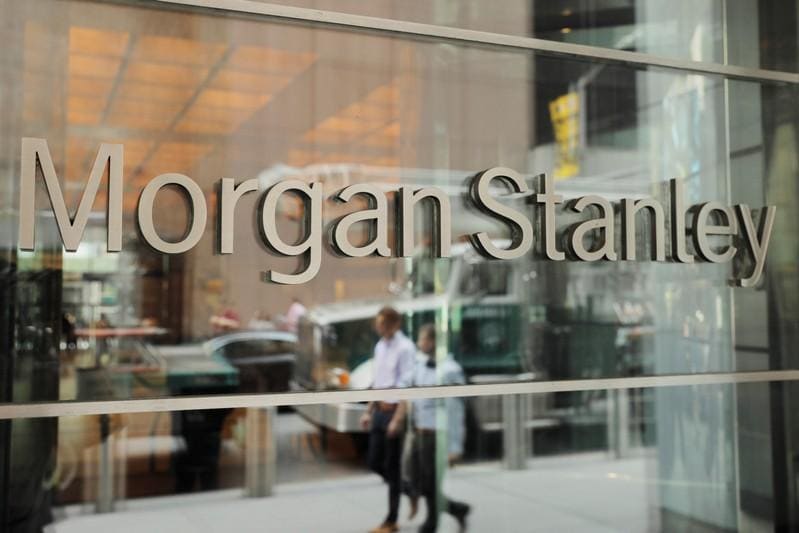 By Tatiana Bautzer and Carolina Mandl

U.S. banks advised on 56 percent of Brazilian share offerings this year, the data shows, after trailing local banks last year with only 29.7 percent. That means American banks have grabbed a much higher portion of the $280 million in fees paid by Brazilian companies so far this year.

About 27 percent of that went to Goldman Sachs, which managed the country's two largest IPOs of the year: card processing companies PagSeguro and StoneCo Ltd, which listed on the New York Stock Exchange and Nasdaq respectively, followed by Morgan Stanley, with 21 percent.

The credit card processor is valued at $6.8 billion, ahead of its largest competitor, Cielo SA.

PagSeguro, which describes itself as a "financial technology solution company" was compared by its bankers to companies like digital payments platform PayPal Holdings Inc, which trades at over 45 times earnings.

The offering showed the benefit of a U.S. listing for companies with a strong technology component. U.S. exchanges offer more "comparables" like PayPal to help define the stock price and access to technology investors, bankers say.

The improving IPO scenario reflects wider optimism about recovering capital markets that has several U.S. banks hiring again after slashing staffing during the country's deepest recession in a generation.

Goldman, for example, opened a new office in Rio de Janeiro, the center of Brazil's oil industry, in October, and has hired 15 senior bankers in its Sao Paulo office over the last 18 months.

U.S. listings command higher fees - usually more than 4 percent of the IPO's value - than Brazilian ones, which rarely top this percentage.

The shift is also a sign that Brazilian companies have grown less reliant on local banks, which in the past often demanded a piece of any capital markets transaction - like an IPO - as a condition to increase or keep loan lines open.

"Companies do not need so much credit now, and are less inclined to pick banks for their equity transactions based on loans availability," said Hans Lin, head of investment banking in Brazil for Bank of America.

Still, some domestic banks are fighting back.

Itau Unibanco Holding SA, for example, which was named global coordinator for Arco's $220 million IPO, is working to increase its knowledge about tech companies in Brazil to grab potential deals.

"It is counter-intuitive to think that a Brazilian bank will lead a share offering outside Brazil, but it is the case as offerings in Brazil are placed mostly with international investors as well. We are very active in both the U.S. and Brazilian markets," said Roderick Greenlees, global head of investment banking at Itaú BBA.

But local banks may have a tough time reeling in deep-pocketed investors like Warren Buffett’s Berkshire Hathaway Inc and Alibaba’s payment affiliate Ant Financial, both cornerstone investors in StoneCo's $1.5 billion IPO in October.

A final lure of U.S. markets to certain Brazilian startups are capital structures that allow controlling shareholders to keep most voting power. PagSeguro, Stone and Arco all used such structures, which are barred locally.

To see a table of banks' equity advisory activity in Brazil, click on