Gold steadies as dollar rally comes off the boil

By Renita D. Young and Maytaal Angel NEW YORK/LONDON (Reuters) - Gold steadied just above a 2018 low on Tuesday as the U.S 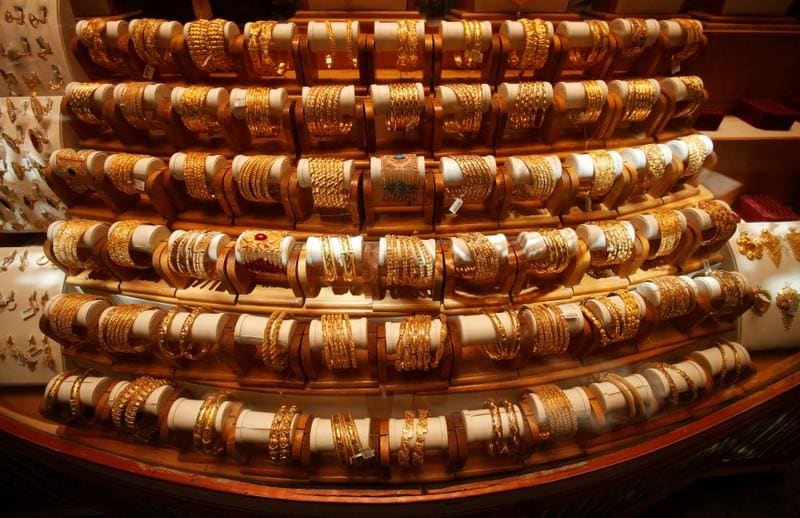 NEW YORK/LONDON (Reuters) - Gold steadied just above a 2018 low on Tuesday as the U.S. dollar fell from a five-month high, although risk appetite in the broader financial markets kept the metal's gains in check.

The dollar lost momentum after a rally sparked by rising U.S. bond yields and the prospect of a resolution to U.S.-China trade tensions.

"This quarter and maybe going into next, gold will continue to struggle but the (positive) views on the U.S. economy are overdone," said Philip Newman, director at Metals Focus.

"There are concerns over sizeable U.S. debt, there's the mid-term elections in November, there's enough out there that could see the dollar eventually weaken and gold prices start to improve through the back end of this year."

Capping gains in gold, European shares inched to a near four-month high as an easing of pressure on Italian markets coincided with China's latest move to open its economy to the rest of the world.

Gold, regarded as a safe haven, tends to weaken when there is strong investor appetite for equities, which are seen as higher-risk assets.

Gold investors are awaiting the release on Wednesday of the minutes of the U.S. Federal Reserve's latest policy meeting.

Innes said any drop to somewhere around the $1,275 level would start to stir more bullish sentiment.