By Swati Verma BENGALURU (Reuters) - Gold inched up on Monday as the dollar fell, but the metal stayed in a tight range as investors held off on big moves ahead of the U.S. Thanksgiving holiday on Thursday 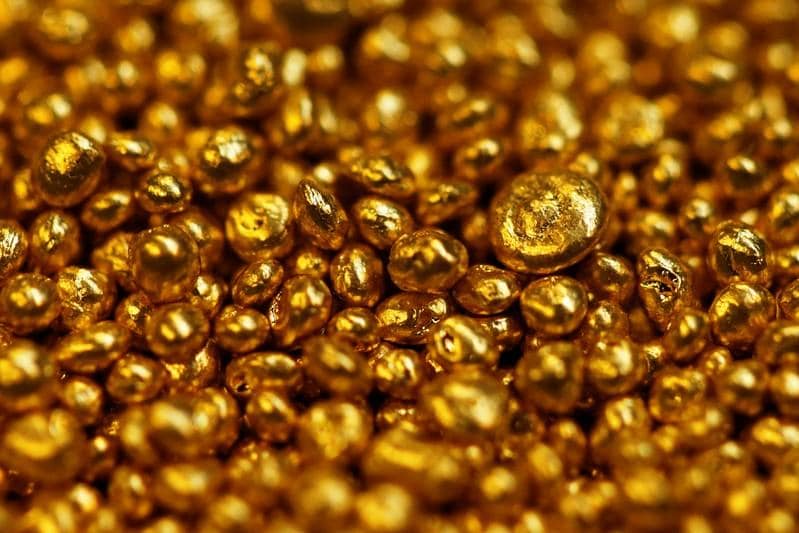 BENGALURU (Reuters) - Gold inched up on Monday as the dollar fell, but the metal stayed in a tight range as investors held off on big moves ahead of the U.S. Thanksgiving holiday on Thursday.

The dollar fell to two-week lows after Federal Reserve officials' comments about the U.S. economy suggested the central bank may be nearing the end of its tightening cycle. A softer dollar makes gold cheaper for holders of other currencies. [USD/]

"There has been a lot of back and forth language (on) whether or not the Federal Reserve will implement a neutral interest rate or will they take it above neutral, temporarily," said David Song, an analyst at DailyFX.

"Markets are waiting for a little more clarity on (a possible) December rate hike as well as the outlook for 2019. Gold is taking a sideways approach in this environment."

Trading volumes are expected to remain subdued before Thanksgiving.

"I expect prices to consolidate around the $1,220 level throughout the remainder of the week. There is not a lot of news action in the market," said Phil Streible, senior commodities strategist at RJO Futures in Chicago.

"We are expecting the Fed to raise interest rates at the next meeting in December. Most likely that will keep gold from getting above the recent highs."

Higher rates dampen the appeal of gold, which pays no interest and incurs costs to store and insure.

Hedge funds and money managers boosted their net short position in gold to the highest in five weeks. [CFTC/]

"We still see palladium prices remaining supported at or above recent levels for the next six months ... as demand remains very firm, risk markets recover October losses, and industrial metals receive a bid on the back of firmer Chinese demand," JP Morgan analysts said in a note.

(Reporting by Swati Verma and Nallur Sethuraman in Bengaluru; Editing by Richard Chang and Rosalba O'Brien)