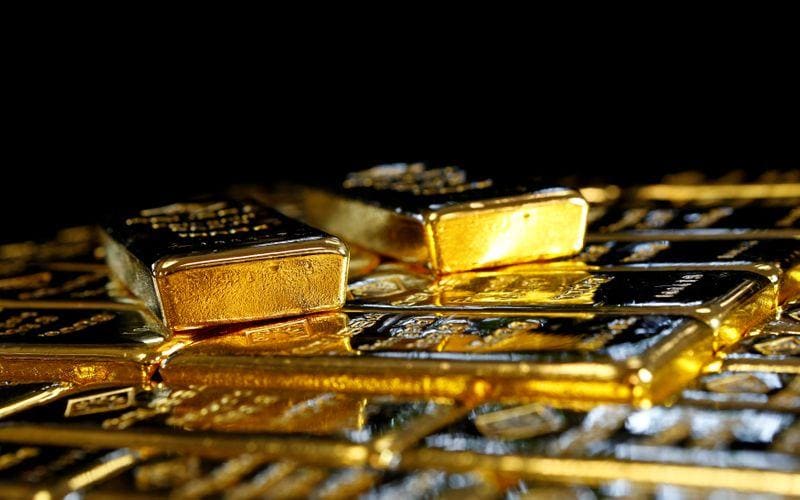 The Fed saying it will allow modest overshoot in inflation is very positive for gold, said Daniel Ghali, commodity strategist at TD Securities, "But the market already anticipated that so there is no new impetus to buy gold."

The U.S. central bank rolled out an aggressive new strategy to lift employment and will seek to achieve inflation averaging 2% over time, offsetting below-2% periods with higher inflation "for some time."

Weighing on bullion, the U.S. dollar gained against key rivals, while longer-term U.S. Treasury yields moved to their highest levels in months.

The Fed had pumped in massive stimulus and kept interest rates near zero to lift the U.S. economy from the impact of the coronavirus, which has also weighed on the labour market as new claims for unemployment hovered around 1 million last week.