Goal of Trump-Xi meeting at G20 is to reopen trade talks: U.S. official

WASHINGTON (Reuters) - The goal of a meeting between U.S. 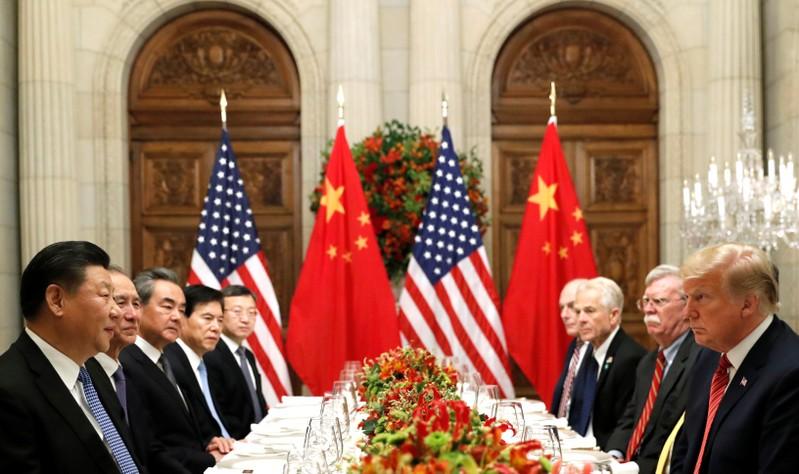 WASHINGTON (Reuters) - The goal of a meeting between U.S. President Donald Trump and Chinese President Xi Jinping at this week's G20 summit in Japan will be to restart trade talks and there was a pretty good chance that will happen, a senior administration official said on Tuesday.

The United States and China could agree not to impose new tariffs as a goodwill gesture, but it is unclear if that will happen at the meeting scheduled for Saturday, the official said on customary condition of anonymity.

Trump administration officials have said no broad trade deal is expected to be made at the meeting, but they hope to create a path forward as the world’s two largest economies remain locked in a tariff war.

Trump and Xi were to meet on the second day of the Friday-Saturday Group of 20 summit in Japan, the first face-to-face meeting for the leaders since trade talks broke off in May.

The United States will not accept any tariff conditions and Washington is not willing to come to the meeting with concessions on trade, the official said. However, the official said the case of Chinese tech giant Huawei Technologies Co may come up during talks.