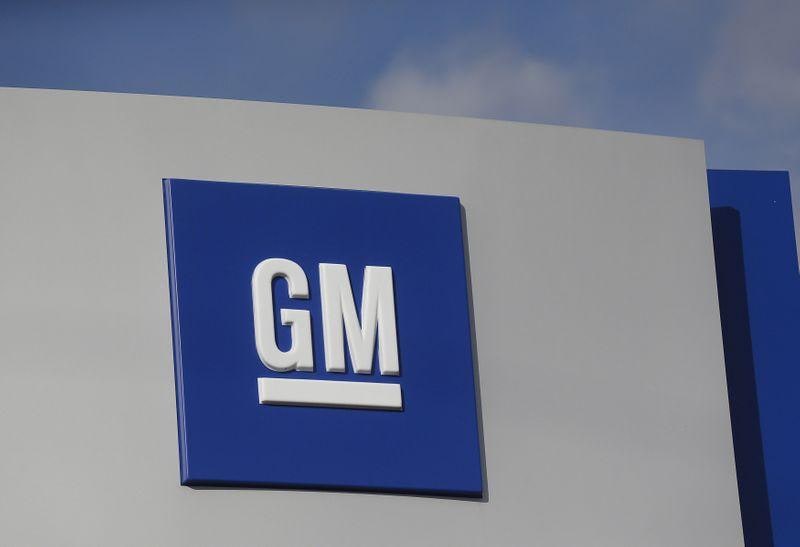 Ohio Attorney General Dave Yost had demanded that GM repay $60 million in state tax credits after it closed its Lordstown Assembly plant in March 2019 and failed to retain 3,700 jobs in exchange for the credits.

GM said in a statement the authority had recognized "GM’s substantial manufacturing presence across the state of Ohio."

GM and LG Chem <051910.KS> through the Ultium Cells LLC joint venture, are building a $2.3 billion battery cell manufacturing plant in Lordstown. The state said it awarded a 1.95%, 15-year Job Creation Tax Credit to the joint venture, which is expected to create 1,000 full-time positions, generating $45 million in new annual payroll.

GM also said it planned to announce new investments in Toledo and Defiance later on Monday.

GM announced its planned closure of the plant in Northeast Ohio in November 2018, drawing condemnation from U.S. President Donald Trump and many U.S. lawmakers.

In August, GM agreed to invest $75 million in Lordstown Motors, which agreed to go public through a merger with DiamondPeak Holdings in a deal that valued Lordstown at $1.6 billion.

On Monday, Trump inspected a prototype Lordstown Motors pickup outside the White House. "It's an incredible piece of science, technology. It's going to happen now with more and more trucks,” Trump said.

The White House would not answer a question about the Ohio tax repayment issue.