By Ben Klayman DETROIT (Reuters) - General Motors Co became the latest automaker hit by the global shortage of semiconductor chips as the U.S. automaker said on Wednesday it will take down production next week at four assembly plants. 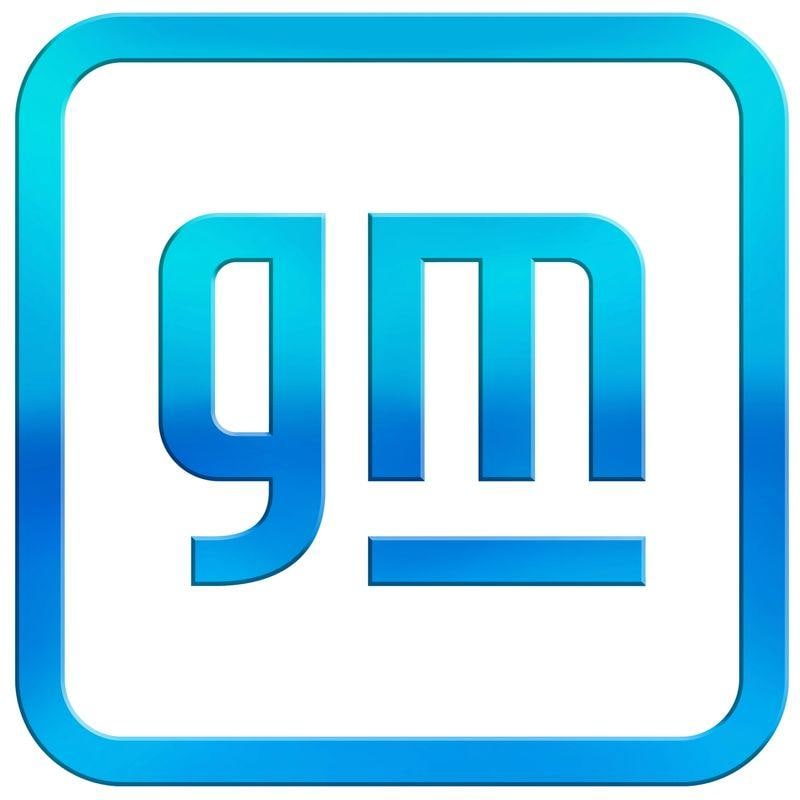 DETROIT (Reuters) - General Motors Co became the latest automaker hit by the global shortage of semiconductor chips as the U.S. automaker said on Wednesday it will take down production next week at four assembly plants.

GM said it will cut production entirely during the week of Feb. 8 at plants in Fairfax, Kansas; Ingersoll, Ontario; and San Luis Potosi, Mexico. It will also run its Bupyeong 2 plant in South Korea at half capacity that week.

GM did not disclose how much volume it would lose or which supplier was affected by the chip shortage, but said the focus has been on keeping production running at plants building the highest-profit vehicles - full-size pickup trucks and SUVs as well as the Chevrolet Corvette sports car. GM said it intends to make up as much lost production as possible.

"Despite our mitigation efforts, the semiconductor shortage will impact GM production in 2021," GM spokesman David Barnas told Reuters in a statement.

"Semiconductor supply for the global auto industry remains very fluid," he added. "Our supply chain organization is working closely with our supply base to find solutions for our suppliers’ semiconductor requirements and to mitigate impacts on GM."

Mazda Motor Corp is considering cutting its global output by a total of 34,000 vehicles in February and March due to the shortage, sources told Reuters on Wednesday. Nissan said on Tuesday it cut three days of production on the truck line at its Canton, Mississippi, plant.

The chip shortage is expected to cause production in the global auto sector to be 672,000 vehicles lower than anticipated in the first quarter, IHS Markit said on Wednesday. The forecasting firm expects the shortage to last into the third quarter.

AutoForecast Solutions said announced lost production globally so far due to the shortage has totaled 564,000 vehicles and estimated the total impact this year could be 964,000 vehicles.

Taiwan, home to the world's largest contract chip maker, Taiwan Semiconductor Manufacturing Co Ltd (TSMC) and other major tech firms, is at the center of efforts to resolve the shortage.

Taiwanese chipmakers have promised to increase production and the government has urged them to address the problem.

Taiwan economic officials will hold a virtual meeting with the United States at the end of this week to discuss supply chains, with semiconductor firms present.

On Tuesday, 15 U.S. senators, including some from key automotive states like Michigan, Ohio, Tennessee, Illinois, Indiana and South Carolina, urged the White House to work with Congress to address the chip shortage.

(Reporting by Ben Klayman in Detroit; Editing by Matthew Lewis)