DETROIT (Reuters) - General Motors Co's top executive, Mary Barra, received a compensation package worth just under $22 million in 2018, slightly less than the previous year, according to the No. 1 U.S 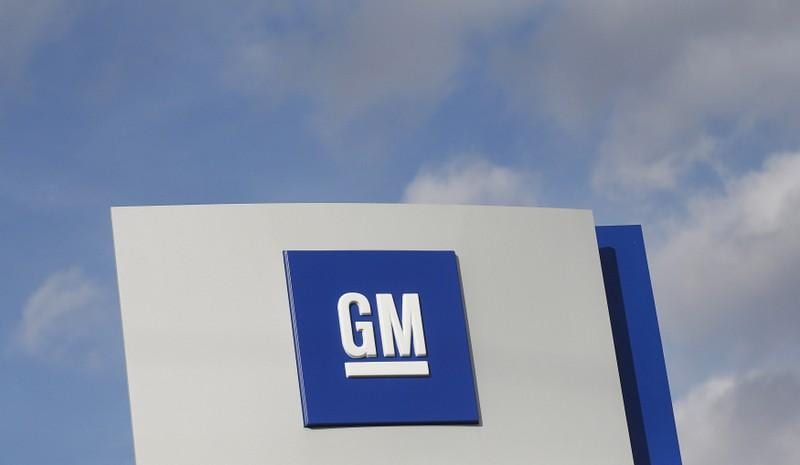 DETROIT (Reuters) - General Motors Co's top executive, Mary Barra, received a compensation package worth just under $22 million in 2018, slightly less than the previous year, according to the No. 1 U.S. automaker's proxy statement released on Thursday.

GM also said two members of the board of directors - former chairman of the joint chiefs of staff, retired Admiral Michael Mullen and the former CEO of ConocoPhillips , James Mulva - will not stand for re-election. The Detroit company did not name replacements, meaning the number of board members will drop to 11.

GM and the rest of the auto industry are facing an expected decline in U.S. demand this year, slowing sales in the world's largest auto market in China and potential costly tariffs that could be imposed by the administration of U.S. President Donald Trump as it negotiates new trade deals with China, Europe and Japan.

Barra's pay package included a salary of $2.1 million, unchanged from 2017; stock awards worth almost $11.1 million; options worth more than $3.4 million and a performance award worth almost $4.5 million, according to the proxy.

GM's annual investor meeting is scheduled to be held online on June 4.

One shareholder proposal requests the board adopt as policy the naming of an independent board chairman, a proposal that at the 2017 annual meeting received 41 percent voting support. GM opposes the proposal.