By Herbert Lash NEW YORK (Reuters) - Global equity markets fell on Monday as a U.S. crackdown on China's Huawei Technologies led chipmaker stocks in Europe and on Wall Street to slide on fears of a widening trade war, while the dollar was steady ahead of fresh insight on the Federal Reserve policies 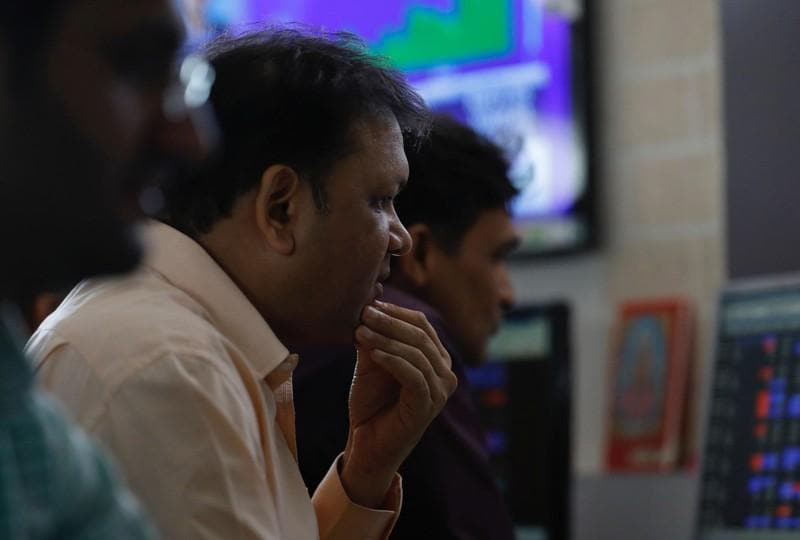 NEW YORK (Reuters) - Global equity markets fell on Monday as a U.S. crackdown on China's Huawei Technologies led chipmaker stocks in Europe and on Wall Street to slide on fears of a widening trade war, while the dollar was steady ahead of fresh insight on the Federal Reserve policies.

Asian shares managed to reverse some of last week's losses after Washington said it would lift tariffs in North America, but fresh Chinese trade comments sank that sentiment.

China accused the United States of harbouring "extravagant expectations" for a trade deal, underlining the gulf between the two sides as the U.S. action last week against Huawei began to hit the global tech sector.

German chipmaker Infineon said it has continued most shipments to Huawei, denying a report in Japan's Nikkei daily that it had suspended deliveries to the Chinese firm.

Because technology stocks are a big driver of equity market returns, concerns about a slowdown in the sector weigh on investor sentiment, said Michael Arone, chief investment strategist at State Street Global Advisors in Boston.

"The volatility that we're seeing today is a direct result of President Trump's threats to Huawei," Arone said. "The challenge is there are no near-term trade meetings to provide a positive catalyst to this discussion."

Shares of Sprint Corp and T-Mobile US Inc jumped after they announced changes to their proposed $26 billion merger, while U.S. regulators were expected to announce an agreement on the conditions necessary to approve the deal, sources said.

Shares later pared some gains after CNBC said the Justice Department was leaning against T-Mobile's takeover of Sprint. Sprint rose 14.89% and T-Mobile gained 2.83%.

The dollar was little changed but maintained last week's gains as investors held off on big moves while awaiting developments in U.S-China trade negotiations and for insight on Wednesday of the Fed's thinking on interest-rate policy with the release of the minutes from the Fed's last policy meeting. Investors hope the Fed minutes will show what prompted the policy-makers to strike a broadly neutral stance early this month.

Huawei, the world's largest telecoms equipment maker, was officially added to a trade blacklist by the Trump administration on Thursday, escalating the already bitter U.S.-China trade war, while China on Monday accused the United States of harbouring "extravagant expectations" for a deal.

Oil prices rose to multi-week highs before global benchmark Brent eased as the Organization of the Petroleum Exporting Countries indicated it was likely to maintain production cuts that have helped boost prices.

Gold steadied after recovering slightly from a more than two-week low hit earlier in the session. U.S. gold futures settled 0.1% higher at $1,277.30 an ounce.