Global stocks rebound with earnings in focus; oil up on supply concern

By Rodrigo Campos NEW YORK (Reuters) - Stocks across the world bounced back on Tuesday, supported by strong earnings results and expectations, while oil prices rose as evidence of higher U.S. production was overshadowed by concerns about supply from Iran and Saudi Arabia. 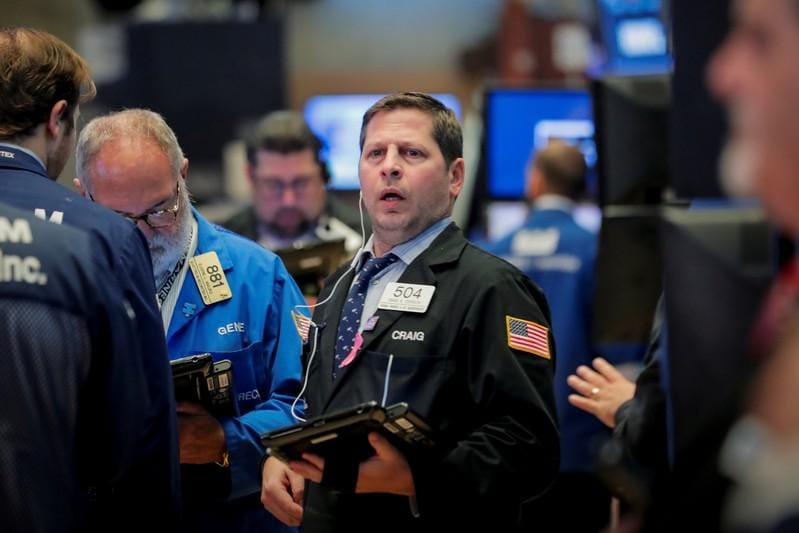 NEW YORK (Reuters) - Stocks across the world bounced back on Tuesday, supported by strong earnings results and expectations, while oil prices rose as evidence of higher U.S. production was overshadowed by concerns about supply from Iran and Saudi Arabia.

Despite the rally in stocks, U.S. Treasury yields were little changed.

On Wall Street, tech shares led the way a day after a decline in Apple weighed on the Nasdaq, while the healthcare sector rose after earnings reports from Johnson & Johnson and UnitedHealth Group.

"A couple of inputs that caused a sell-off in the last two weeks, such as rising interest rates, higher oil prices and the dollar, have calmed down to rational levels," said Art Hogan, chief market strategist at B. Riley FBR in New York.

"The market may be able to positively respond to that as we work our way through the earnings season."

Willie Delwiche, investment strategist at Baird in Milwaukee, said Tuesday's gains were the result of sharp selling over the past weeks.

"The degree of the move is a function of the moves we have seen already this month more than anything else," he said.

The pan-European FTSEurofirst 300 index rose 1.41 percent and MSCI's gauge of stocks across the globe shed 0.45 percent.

Crude futures rose in choppy trading as expectations of higher U.S. shale output and inventories were more than offset by worries over looming U.S. sanctions on Iran and growing tensions with top oil producer Saudi Arabia.

Sterling rose against the dollar after data showed basic wages of workers in Britain rose at their fastest pace in nearly a decade. The British currency was last trading at $1.3187, up 0.28 percent on the day.

Investors waited for Washington's view on China in the U.S. Treasury's semiannual currency report due this week, after media reports last week that it has not labelled Beijing a currency manipulator.

"Following the extraordinary volatility in both stocks and bonds, we are seeing a bit of a calming here as traders are looking for new ranges," said John Canavan, market strategist at Stone & McCarthy Research Associates in New York.

Investors scaled back bearish bets on longer-dated U.S. government debt this week, suggesting less selling pressure on Treasuries, according to a survey released by J.P. Morgan Securities on Tuesday.