By Herbert Lash NEW YORK (Reuters) - A gauge of global equity markets neared a record high on Monday, as coronavirus treatment hopes bolstered risk appetite and lifted the S&P 500 and Nasdaq to all-time peaks, which buoyed the dollar. U.S 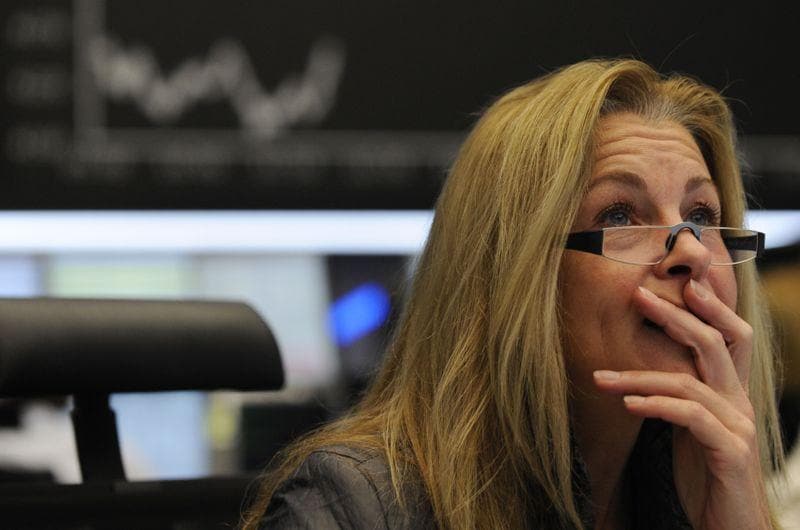 NEW YORK (Reuters) - A gauge of global equity markets neared a record high on Monday, as coronavirus treatment hopes bolstered risk appetite and lifted the S&P 500 and Nasdaq to all-time peaks, which buoyed the dollar.

U.S. regulators on Sunday authorized the use of blood plasma from recovered COVID-19 patients as a treatment option. Shares of AstraZeneca rose on a Financial Times report that the U.S. government was considering fast-tracking its experimental vaccine.

The U.S. Food and Drug Administration's move to give emergency authorization for the use of anti-body rich plasma was hailed by President Donald Trump. It came a day after he accused the FDA of impeding the roll-out of treatments until after the Nov. 3 presidential election.

The World Health Organization was cautious about endorsing the use of the plasma to treat those who are ill, saying evidence that it works remains "low quality."

The announcement came on the eve of the Republican National Convention. Trump on Monday was formally nominated as the party's candidate for the presidency for another four years.

Craig Erlam, senior market analyst at OANDA in London, said that while it was a highly political move on Trump's part, "everyone wants to be the first to market, everyone wants to get the economy back on track and slow down the death rate."

"When you add it all up, it's positive COVID news for the market," he said.

The benchmark for global equity markets is less than 1% from scaling its all-time peak reached in February.

A sharp dollar sell-off against the euro paused after the U.S. currency got a boost on Friday when data showed a recovery in U.S. business conditions, while European data showed slowing improvement.

The dollar edged higher, holding above two-year lows against the euro. Federal Reserve Chairman Jerome Powell this week will give a highly anticipated speech about the U.S. central bank's policy framework review at the Fed's annual Jackson Hole symposium.

Oil prices strengthened as storms threatening the Gulf of Mexico shut more than half of the U.S. region's oil production and on expectations of progress in the development of a COVID-19 treatment.