By Nina Chestney LONDON (Reuters) - Global oil demand growth is expected to slow from 2025 as fuel efficiency improves and the use of electrified increases but is unlikely to peak in the next two decades, the International Energy Agency (IEA) said on Wednesday. 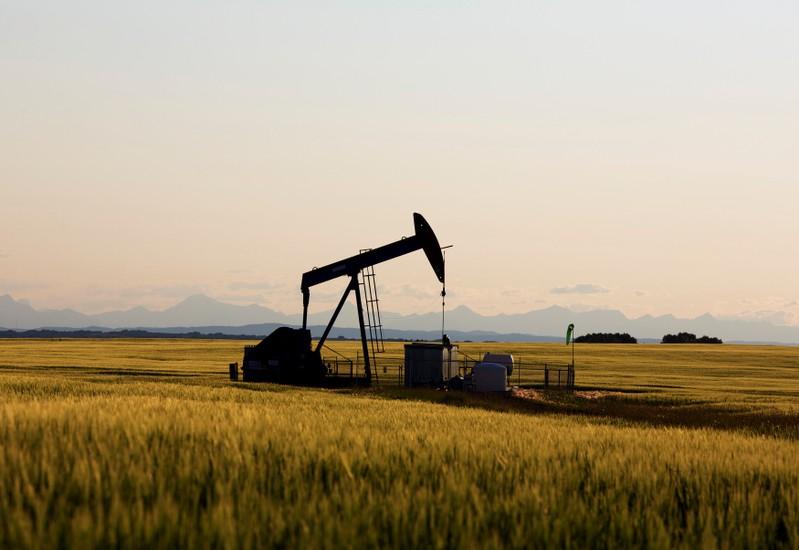 LONDON (Reuters) - Global oil demand growth is expected to slow from 2025 as fuel efficiency improves and the use of electrified increases but is unlikely to peak in the next two decades, the International Energy Agency (IEA) said on Wednesday.

The Paris-based IEA, which advises Western governments on energy policy, said in its annual World Energy Outlook for the period to 2040 that demand growth would continue to increase even though there would be a marked slowdown in the 2030s.The agency's central scenario - which incorporates existing energy policies and announced targets - is for demand for oil to rise by around 1 million barrels per day (bpd) on average every year to 2025, from 97 million bpd in 2018.

"There is a material slowdown after 2025, but this does not lead to a definitive peak in oil use," the IEA said, citing increased demand from trucks and the shipping, aviation and petrochemicals sectors.

Oil use in passenger cars is, however, seen peaking in the late 2020s as drivers switch to electric vehicles.

The IEA expects there will be 330 million electric cars on the road by 2040, up from an estimate of 300 million in last year's outlook. That would displace around 4 million bpd of oil use, it said, compared to the 3.3 million bpd forecast previously.

The largest increases in oil production are seen coming from the United States, the world's current biggest producer, as well as Iraq and Brazil.

The share of oil production by members of the Organization of the Petroleum Exporting Countries plus Russia is seen falling to 47% for much of the next decade, a level not seen since the 1980s.

"The oil price required to balance supply and demand in this scenario edges higher to nearly $90 a barrel in 2030 and $103 a barrel in 2040," the report said of the IEA's central scenario.

The IEA sees primary energy demand growing by a quarter by 2040 with renewable energy accounting for half of the rise and gas for 35%.

The IEA's central scenario also does not see energy-related carbon dioxide emissions peaking by 2040 due to economic growth and population increases.