By Caroline Valetkevitch NEW YORK (Reuters) - Gains in defense shares as well as healthcare helped to keep U.S. stocks in positive territory on Thursday, while an end to the latest chapter in Britain's exit from the European Union, Prime Minister Theresa May's defeat of a confidence vote, lifted sterling. S&P 500 industrials rose, led by defense contractors Lockheed Martin and Northrop Grumman , after U.S. 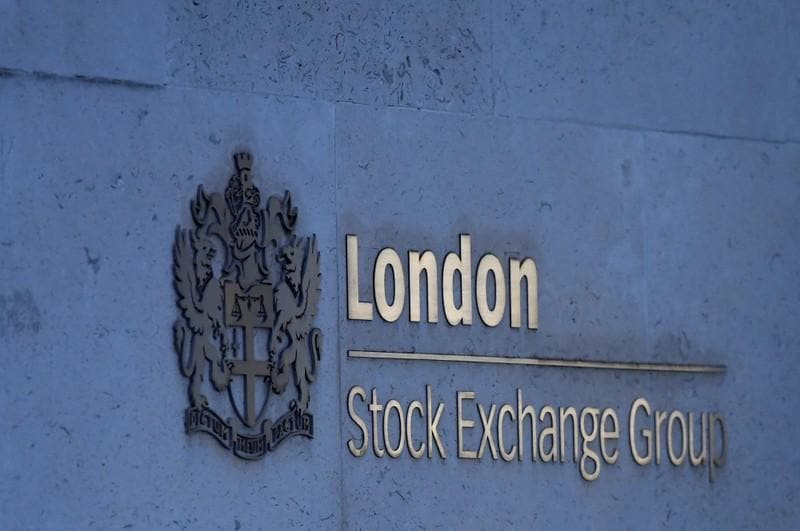 NEW YORK (Reuters) - Gains in defense shares as well as healthcare helped to keep U.S. stocks in positive territory on Thursday, while an end to the latest chapter in Britain's exit from the European Union, Prime Minister Theresa May's defeat of a confidence vote, lifted sterling.

Also among sectors with the biggest gains were materials <.SPLRCM> and health care <.SPXHC>, a sector that has been a laggard this year after having outperformed all other major S&P sectors in 2018.

"Stocks have been supported this year by a lot of rebalancing that's going on. There is a ritual in the stock market of buying what was down the most or selling what was up the most the prior year," said John Augustine, chief investment officer for Huntington Private Bank in Cincinnati.

Those gains helped to offset declines in other areas. Morgan Stanley

Investors have also begun to worry that the U.S. government shutdown is taking a toll on the U.S. economy. White House economic adviser Kevin Hassett said the shutdown would shave 0.13 percent off quarterly economic growth for each week that it continues.

Some investors took heart from Beijing's confirmation that Chinese Vice Premier Liu He will head to the United States on Jan. 30 for more negotiations with Washington. Recent talks to resolve a protracted trade battle between the U.S. and China brought little progress.

Adding to concerns was legislation introduced by U.S. lawmakers on Wednesday that would ban the sale of U.S. chips or other components to Huawei

As expected, British Prime Minister May narrowly won a confidence vote late Wednesday and invited other party leaders for talks to try to break the impasse on a Brexit agreement.

An outline for a Brexit Plan B https://reut.rs/2TVKYfe is due by next Monday and markets are currently assuming that with no easy way forward for May she will have to extend the date of Britain's exit from the European Union past the scheduled March 29.

"Risk assets are performing well as of late, despite what's happening with the Brexit situation. The confidence vote was a positive step for May," said Charlie Ripley, senior investment strategist at Allianz Investment Management in Minneapolis.

The chips (makers) are down https://tmsnrt.rs/2HieTMX