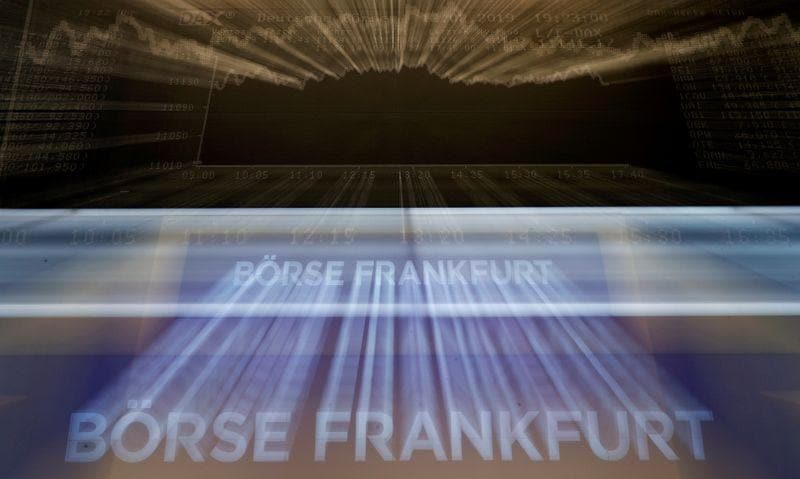 MSCI's gauge of stocks across the globe was on track to post gains for a 10th straight session.

U.S. President Joe Biden will meet with a bipartisan group of mayors and governors on Friday as he continues to push for approval of a $1.9-trillion coronavirus relief plan to bolster economic growth and help millions of unemployed workers.

Indexes have held near record highs as investors bet on more government spending.

"There seems to be a pause in the negotiations for the stimulus so that kind of takes a lot of air out of the room," said Kim Forrest, chief investment officer at Bokeh Capital Partners in Pittsburgh.

U.S. stock markets will be closed on Monday because of the Presidents Day holiday.

The Treasury saw soft demand for $27 billion in 30-year bonds, its final sale of $126 billion in coupon-bearing supply this week.

Oil prices were higher, helped by the hopes for a U.S. stimulus bill.