By Stephen Culp NEW YORK (Reuters) - The S&P 500 and the Nasdaq closed at record levels and the dollar reached a two-month high on Friday as strong economic data and a string of upbeat earnings reports brought buyers back to the market. 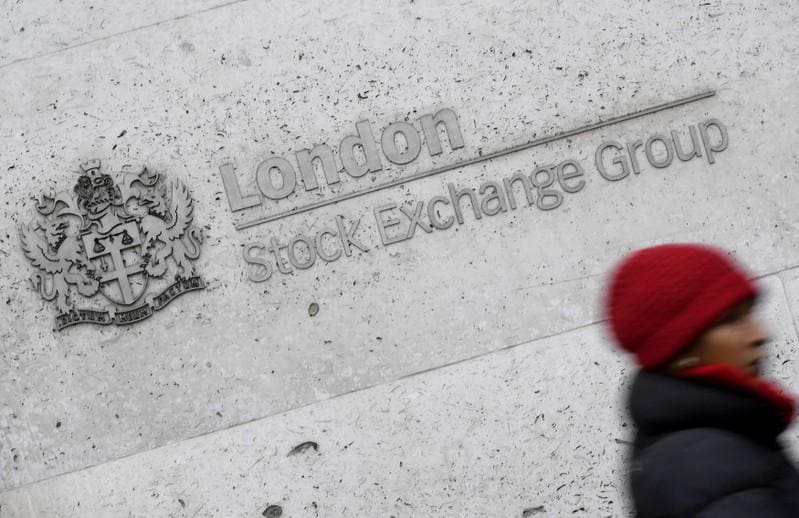 NEW YORK (Reuters) - The S&P 500 and the Nasdaq closed at record levels and the dollar reached a two-month high on Friday as strong economic data and a string of upbeat earnings reports brought buyers back to the market.

U.S. economic growth slowed to a 2.1% annual rate in the second quarter, a better reading than analysts expected, driven by a jump in consumer spending, which made up for a drop in imports and a smaller inventory build-up.

"GDP growth was not fabulously good and not fabulously bad. It builds a case for the Fed to cut rates by 25 basis points and then sit on the sidelines for the remainder of this year," said Paul Nolte, portfolio manager at Kingsview Asset Management in Chicago.

Market participants now look to the coming week, when negotiators from the U.S. and China are due to resume talks in Beijing aimed at ending the market-rattling trade war, and the Federal Reserve is expected to cut interest rates for the first time in a decade at the conclusion of their two-day monetary policy meeting.

"Anybody who's still thinking that the Fed is considering going 50 basis points next Wednesday should probably abandon that expectation," said Tom Simons, a money market economist at Jefferies in New York.

A rally in large-cap stocks pushed European shares higher, as positive earnings and a surge in Vodafone Group

The dollar index, which measures the greenback against other world currencies, climbed to a two-month high, marking its second straight weekly advance.

The Japanese yen weakened 0.05% versus the greenback at 108.71 per dollar, while Sterling

Oil prices inched higher and closed up for the week as healthy economic data brightened the crude demand outlook, and as concerns persisted over the safety of oil transport around the Strait of Hormuz.