By Andrew Galbraith SHANGHAI (Reuters) - Equity markets in Asia rose on Wednesday morning after upbeat earnings helped the Nasdaq and S&P 500 indexes reach record closing highs on Wall Street overnight, while oil retreated from its near six-month highs. MSCI's broadest index of Asia-Pacific shares outside Japan was up 0.1 percent in early trade in Asia. The gains followed a strong performance on Wall Street, driven by robust results from Coca-Cola, Twitter, United Technologies and Lockheed Martin 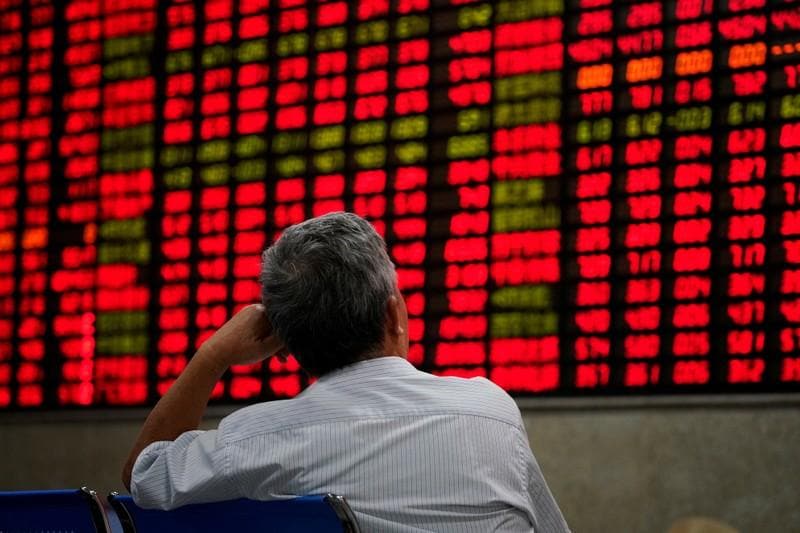 MSCI's broadest index of Asia-Pacific shares outside Japan was up 0.1 percent in early trade in Asia. The gains followed a strong performance on Wall Street, driven by robust results from Coca-Cola, Twitter, United Technologies and Lockheed Martin.

"The Fed has been joined in its dovish tilt by major central banks across the globe ... the tilt globally reflects genuine concern not to allow individual countries and the globe to tip into recession. That risk has receded," Greg McKenna, strategist at McKenna Macro in Australia, said in a note to clients.

Equity market gains had been bolstered on Tuesday by rising energy shares after Brent crude, the global benchmark, hit its highest level since Nov. 1.

Oil prices had surged after the United States ended six months of waivers that allowed Iran's eight biggest buyers, most of them in Asia, to continue importing limited volumes of Iranian oil.

Gulf OPEC members said that rather than offset any shortfall resulting from the U.S. decision on waivers, they would raise output only if there was demand.