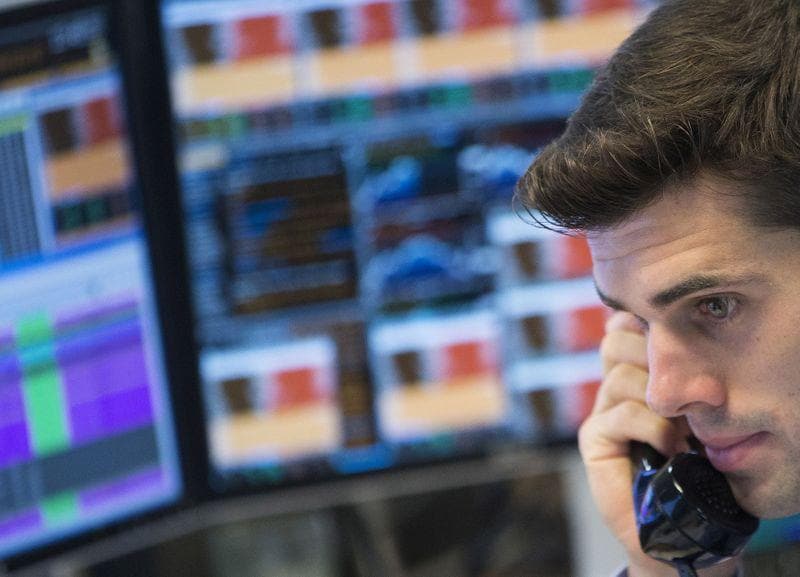 NEW YORK (Reuters) - Global equity markets surged on Thursday, with U.S. and European benchmark stock indexes setting record highs, on the back of the strongest manufacturing data around the world in decades and a drop in bond yields that lifted big tech shares.

The dollar fell, easing off nearly three-year highs in the first quarter, while oil rose before a meeting of the Organization of Petroleum Exporting Countries and allies that was expected to keep supply tight.

Asian markets ended with a late burst pushing Chinese shares up 1.2%, while Europe's STOXX 600 shrugged off France's new lockdown order to close in on its pre-COVID record highs.

On Wall Street, the S&P 500 also touched a new high as it charged past the 4,000 mark after the Institute for Supply Management said its index of national factory activity soared to its highest level in more than 37 years in March.

"With stimulus, with the Fed committed to being dovish, with the economy reopening due to more of the U.S. getting vaccines, overall you're going see corporate earnings do pretty well."

The Labor Department said the number of Americans filing new claims for unemployment benefits unexpectedly rose last week. The jobless claims number wasn't as great as everyone had hoped, but halted the recent rise in bond yields, Lip said.

"A little bit of a slowdown is going to be an improvement on rates," he said.