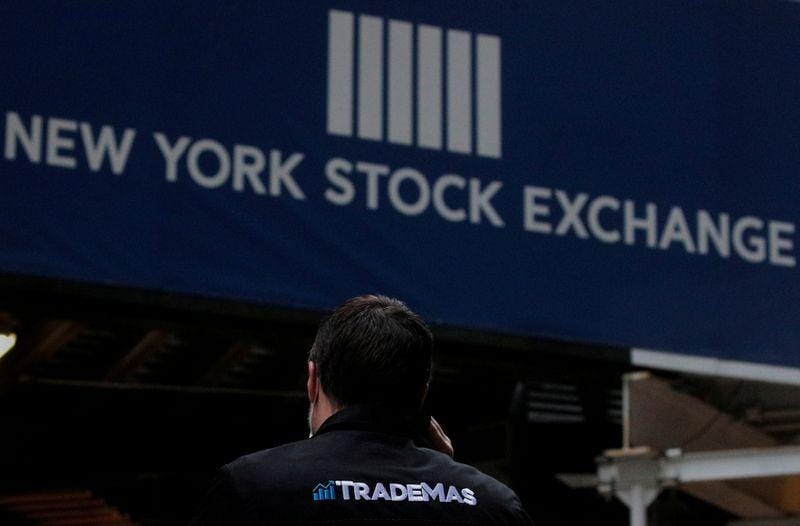 President Joe Biden, who was sworn into office on Wednesday, last week laid out a $1.9 trillion stimulus package proposal to boost the economy and speed up the distribution of vaccines.

U.S. Treasury Secretary nominee Janet Yellen urged lawmakers to "act big" to save the economy and worry about debt later at a confirmation hearing Tuesday.

Pandemic relief would take priority over tax increases, she said, while calling for corporations and the wealthy - both winners from Republican tax cuts in 2017 - to "pay their fair share".

Investors in European equities welcomed the comments, with the Euro STOXX 600 climbing 0.7.% Luxury stocks gave the biggest boost, with Richemont quarterly sales climbing 5%, led by strong growth at its jewellery brands in Asia and the Middle East.

The buoyant mood mirrored that in Asia, where MSCI's Asia-Pacific index outside Japan rose 1% to its highest ever. Hong Kong's Hang Seng gained 1.1% to near its 2019 peak. Australian shares hit a record high.

"They realized that there is some limits to what monetary policy can do to effect change in the real economy," said Shaniel Ramjee, senior investment manager at Pictet Asset Management. "The Fed will continue buying bonds issued by the U.S. Treasury in order to fund the fiscal programs."

MSCI's gauge of stocks across the globe gained 1%, hitting a new record. The index is up 3.3% since the start of January.

The jump in risk assets came as the United States officially passed 400,000 deaths from the coronavirus since the pandemic began. The U.S. death toll last week topped 23,000, setting a new record for the third week in a row.

China, meanwhile, said that it is facing its worst outbreak of the virus since March 2020.

Positioning data showed investors are overwhelmingly short on the dollar, betting budget and current account deficits will weigh on the greenback.

Italy's benchmark borrowing costs dropped to their lowest in over a week on Wednesday after Prime Minister Giuseppe Conte narrowly managed to stay in office - albeit now heading a minority government.