BERLIN (Reuters) - Germany will likely have to delay its target of having 1 million electric vehicles on the road by two years to 2022, according to a government-sponsored report. 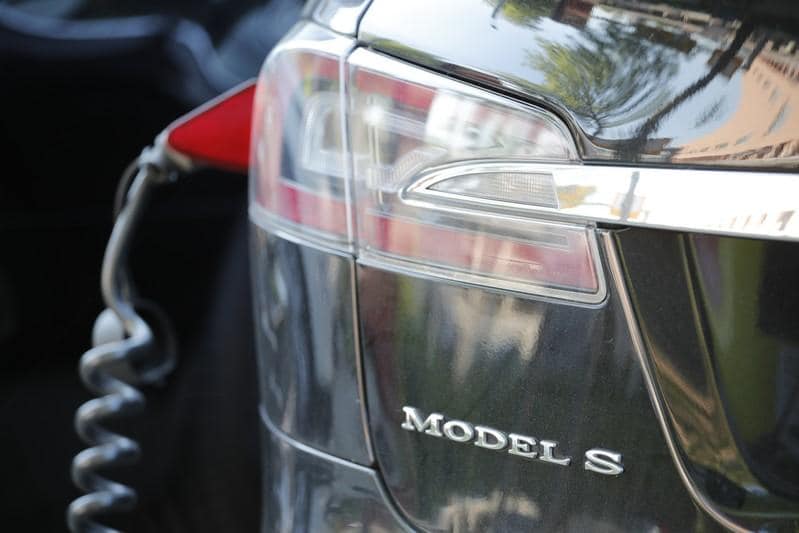 BERLIN (Reuters) - Germany will likely have to delay its target of having 1 million electric vehicles on the road by two years to 2022, according to a government-sponsored report.

"Considering the current market dynamics, the 1 million target will likely shift to 2022," the report by the German National Platform for Electric Mobility, which was submitted to Chancellor Angela Merkel on Wednesday, said.

New registrations of electrical vehicles more than doubled in Germany last year, the fastest growth in the world, and there were 131,000 such vehicles registered by the end of 2017, according to the report.

Sales were helped by the launch of a German subsidy scheme in 2016 worth about 1 billion euros ($1.2 billion), partly financed by the German car industry, to boost electric car usage.

However, many consumers have been discouraged by the cost of the cars, their limited driving ranges and the lack of charging points.

Germany's coalition government plans to ease the tax burden on drivers of electric vehicles, provide at least an additional 100,000 charge points across the country and subsidise car-sharing to push a shift to greener transport.

"We certainly had a delayed start (to electric mobility), but now we are catching up," Germany's Transport Minister Andreas Scheuer said on Wednesday, adding he saw no need for further incentive schemes.

Germany is also lobbying carmakers to band together to set up production of solid state battery cells in the country to compete with Asian rivals.

Economy Minister Peter Altmaier, who is also talking with other EU members about promoting production of solid state battery cells, said in Brussels on Tuesday that late-stage talks on the matter would be held in Berlin in November. However, he could not provide details until questions over EU aid and anti-trust rules had been resolved.

"In a few years, Europe will have a competitive battery cell sector that can survive without state aid," he said after meeting EU Energy Commissioner Maros Sefcovic.

Battery cells are a key battleground in the automotive industry as it shifts to electric mobility.

Currently the industry sources its requirements from Asian manufacturers such as China's CATL, which plans to build its first European production site in Germany.