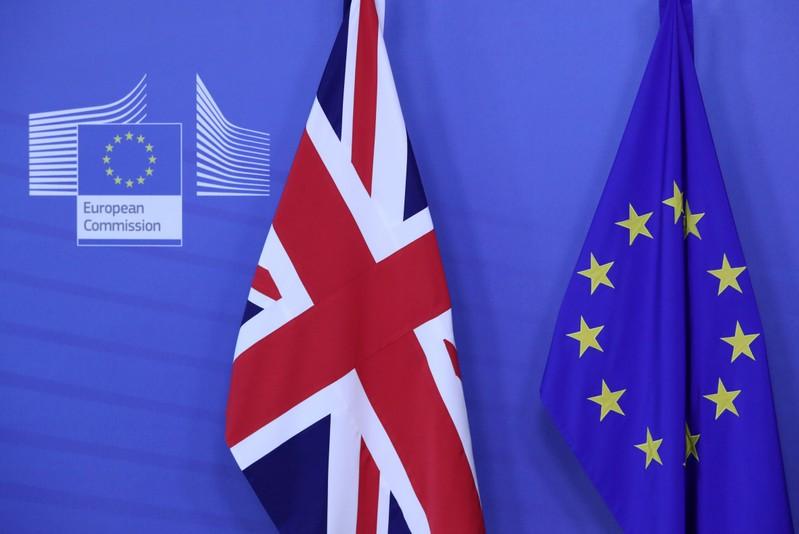 The government fears Germany's strict labour laws, which make it difficult for employers to dismiss workers without reasonable justification, would put Frankfurt at a disadvantage in the race to attract big banks wanting to relocate from London.

The law only applies to employees with a yearly salary of more than 221,400 euros ($250,890) without bonus, and employed by companies with balance sheets of more than 15 billion euros.

The government estimates that about 5,000 workers, mainly in the finance industry, fall under this criteria.

The amendments give employers the power to lay off such workers in return for severance packages without having to produce convincing arguments that justify their dismissal, a requirement that currently applies to all workers in Germany.

Should Britain leave the EU as planned on March 29, banks based in Britain will potentially lose so-called passporting rights that allow them to do business across the EU from their London base.

Some banks have already moved staff or set up offices in the EU as part of contingency plans ahead of March 29.

Frankfurt, Paris, Amsterdam and Dublin are all seeking to attract banks and staff from London, the region's biggest financial centre.

Germany's association of foreign banks last year said it expects about 20 banks to expand their presence in the country, creating some 5,000 news jobs over two years, mainly local hires.