BERLIN (Reuters) - Germany's ruling coalition is unified on the need to implement the recommendations of a government-appointed commission for exiting coal by 2038, Economy Minister Peter Altmaier told German broadcaster ARD on Sunday. 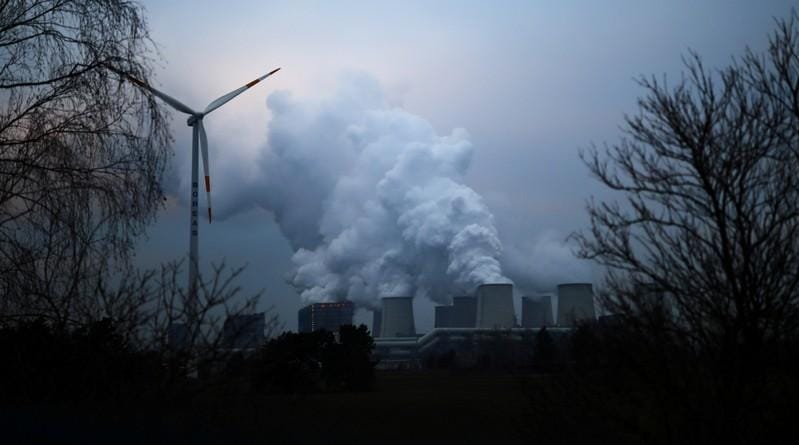 BERLIN (Reuters) - Germany's ruling coalition is unified on the need to implement the recommendations of a government-appointed commission for exiting coal by 2038, Economy Minister Peter Altmaier told German broadcaster ARD on Sunday.

Altmaier, a conservative, said he was in close touch with Finance Minister Olaf Scholz, a Social Democrat, about the issue, and some money had already been earmarked in the 2019 budget to get started with various measures.

The government's commission on Saturday proposed shutting down the last of Germany's coal-fired power plants by 2038 at the latest, and providing at least 40 billion euros ($45.7 billion) in aid to regions affected by the phase-out.