BERLIN (Reuters) - The Trump administration has invited the heads of Volkswagen , BMW and Daimler to the White House to discuss U.S. 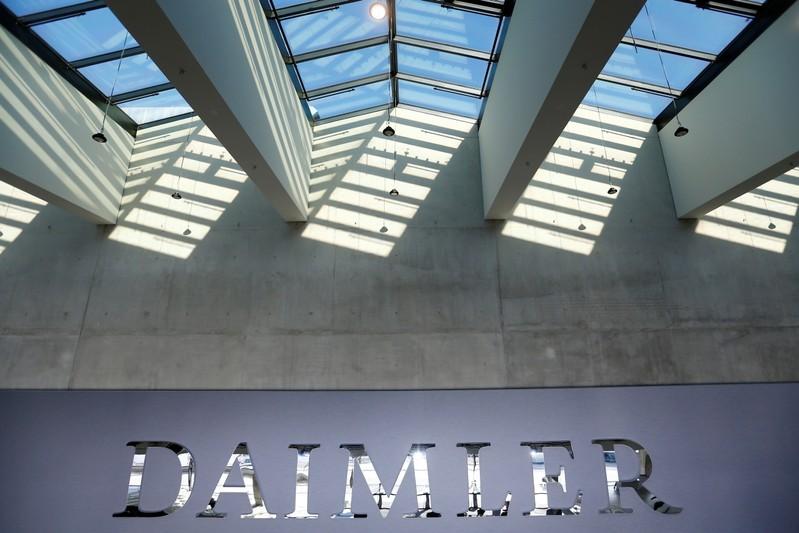 BERLIN (Reuters) - The Trump administration has invited the heads of Volkswagen

Citing industry and diplomatic sources, the paper said the meeting could possibly take place as soon as next week, depending on circumstances. Handelsblatt said it was not known whether U.S. President Donald Trump would attend the meeting.

Daimler and BMW did not immediately respond to requests for comment.

Trump has threatened for months to impose tariffs on all European Union-assembled vehicles, a move that could up-end the industry's business model for selling cars in the United States.

But he has refrained from imposing car tariffs while the United States and European Union launch negotiations to cut other trade barriers.