By Rajesh Kumar Singh and Ankit Ajmera (Reuters) -General Electric's cash outflow was smaller than estimated in the first quarter even as its lucrative jet-engine business struggled with the pandemic-led collapse of air travel, driving down company revenue. The company also reaffirmed its full-year free cash flow and earnings per share outlook 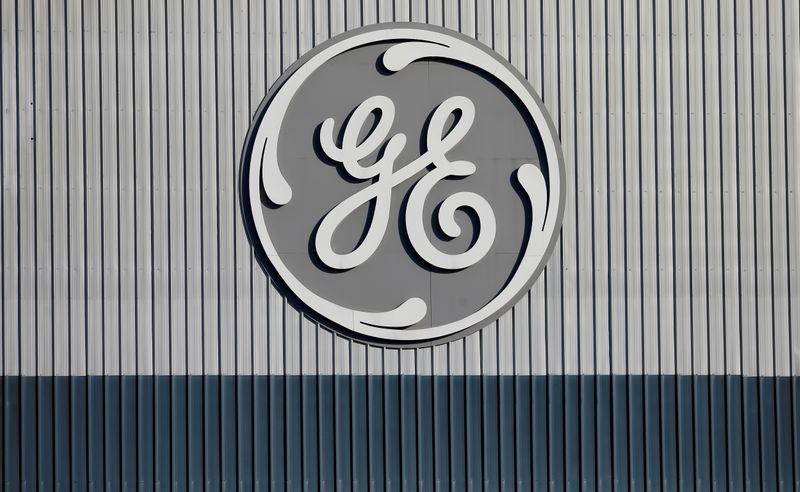 (Reuters) -General Electric's cash outflow was smaller than estimated in the first quarter even as its lucrative jet-engine business struggled with the pandemic-led collapse of air travel, driving down company revenue.

The company also reaffirmed its full-year free cash flow and earnings per share outlook. But this disappointed investors who were expecting an upgrade in-line with other multi-industry rivals that have raised earnings forecasts.

Chief Executive Larry Culp said in an interview the company would update its outlook once it had a better idea how its aviation business would perform in the remainder of the year.

"What we really wanted to do today was to let people know we had a solid start the first quarter," he told Reuters. "Remind folks that we are very much on a path here to have a more focused, a simpler, stronger GE."

The Boston-based company reported a cash outflow of $845 million in the quarter, smaller than Refinitiv's average analyst estimate of an outflow of $1.3 billion and compared with an outflow of $2.2 billion last year.

The first quarter tends to be GE's slowest period of the year. This year the company's cash flow also took an $800 million hit from the elimination of factoring, a practice in which the company sells invoices to an intermediary agent to improve their short-term cash needs.

GE expects a similar year-on-year improvement in cash flow in the current quarter.

Free-cash flow is closely watched by investors as a sign of the health of GE's operations and ability to pay down debt.

The company was confident about generating $2.5 billion to $4.5 billion in free cash flow this year, but its jet-engine business remains "an important swing factor."

The jet-engine business, usually GE's cash cow, is still reeling from the plunge in global air travel. The business had a 28% year-on-year decline in revenue in the latest quarter.

"We can see in China, we can see in the USA that when people are vaccinated and feeling better about things, those planes are in the air, people are in them," Culp said. "That's just not, unfortunately, a global phenomenon."

The green energy transition, meanwhile, is benefiting the company's renewables business which had a double-digit growth in orders in the quarter.

GE expects more orders for its new offshore Haliade-X turbines in the second half of the year, but the company said the demand for onshore wind turbines in the United States would slightly decrease this year.

GE said its pension plans will not require further funding through this decade and it will continue to explore "strategic" options for its insurance business.

Adjusted earnings for the quarter came in at 3 cents per share, compared with 2 cents per share a year earlier. Revenue declined 12% on year to $17.12 billion.