By Alwyn Scott (Reuters) - General Electric Co, once seen as the epitome of corporate greatness, is trying to end infighting between its divisions, tighten up management and fix quality problems in its products, Chief Executive Officer Larry Culp said on Wednesday. The 127-year-old conglomerate, which was a storied CEO training ground under prior chiefs Jack Welch and Jeff Immelt, also needs to simplify its bewildering financial reports and become more frank with investors, Culp said. The unvarnished admissions at the annual Electrical Products Group conference in Florida underscored a cultural shift Culp is attempting since becoming GE's first outsider CEO in October. 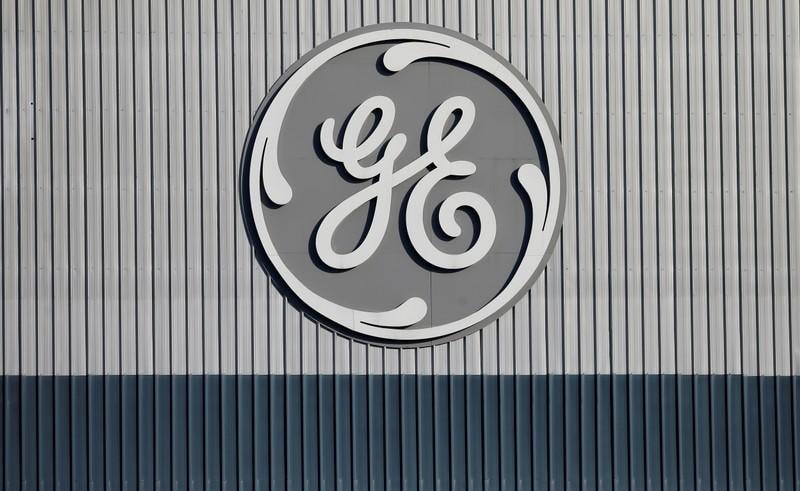 (Reuters) - General Electric Co, once seen as the epitome of corporate greatness, is trying to end infighting between its divisions, tighten up management and fix quality problems in its products, Chief Executive Officer Larry Culp said on Wednesday.

The 127-year-old conglomerate, which was a storied CEO training ground under prior chiefs Jack Welch and Jeff Immelt, also needs to simplify its bewildering financial reports and become more frank with investors, Culp said.

"What we're really trying to do is move away ... from flashing a page of 30 metrics and leaving ... the impression that we are actively managing 30 discrete initiatives," he said. "This is ultimately all about culture."

At the start of the meeting he ticked off problems that struck him when he became CEO: GE had high ambition but lacked focus, and it had lost sight of its customers' demands for quality.

When Culp asked employees about quality, a top customer concern, he said, "I got a lesson on the cost of quality."

When he asked leaders of the healthcare business about meeting its delivery schedule, "they teach me about SCOT - Supply Chain On Time," he said. "The customer doesn't care if the supply chain's on time. They care about GE being on time."

Culp said GE is rooting out "intramural skirmishes" between equipment and services units that hampered profit. It is trying to manage billings and cash daily to avoid "quarter-end and year-end sprints," he said.

Culp also affirmed GE's grim forecast. It will lose up to $2 billion in free cash flow in 2019, but sees the outflow ending in 2020 and an "acceleration" of improvement in 2021. That is in line with earlier forecasts, and suggests stability after prior CEOs repeatedly missed targets.

While he cited progress, Culp stressed the difficulties GE faces. It has cut more than 1,000 jobs at its ailing power unit this year, is not banking on a recovery in turbine sales to China and does not expect the market for power plants to improve.

"I don't want anyone to walk out of here thinking this is something that is easily fixed," Culp said. "There's a lot to do here."