By Julien Ponthus LONDON (Reuters) - A tug of war between solo stock traders piling into GameStop and seasoned hedge funds betting against the U.S. 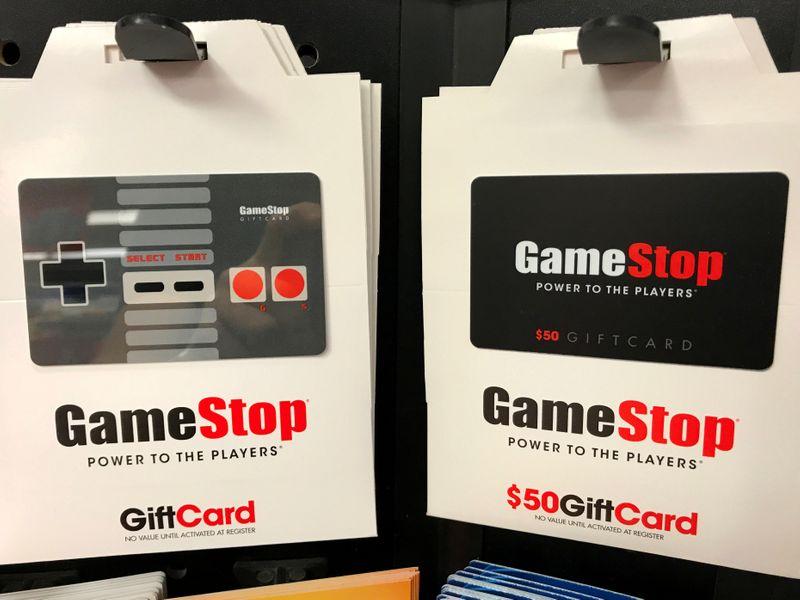 LONDON (Reuters) - A tug of war between solo stock traders piling into GameStop and seasoned hedge funds betting against the U.S. video game retailer has unleashed a wave of copycat trades.

Retail investors who have squeezed institutional short sellers, are also forcing them to cover their losses by selling long positions in other stocks, opening a Pandora's box and rattling blue chip indexes from Asia to Europe.

Far from being limited to niche segments, the 'Reddit crowd', with its use of call options and coordinated buying, has had a direct impact on the overall stock market.

Stocks which hedge funds bet against the most have soared, while their own favourites lost out due to the selling pressure.

A basket of stocks traded mostly by hedge funds has fallen 2.5% so far this year, while a basket tracking retail favourites jumped 13.5%, data from Goldman Sachs showed.

It did not take long for the success of the 'long the shorts' trade to be emulated by investors in Asia and Europe who have also piled into stocks which were popular shorts.

In Europe, publisher Pearson, drugmaker Evotec and commercial property firm Unibail-Rodamco and Klepierre were all big gainers this week.