WASHINGTON (Reuters) - The U.S. Federal Trade Commission is expected to announce a roughly $5 billion settlement with Facebook Inc as early as this week over its investigation into the social media company’s handling of user data, two sources briefed on the matter said Monday. 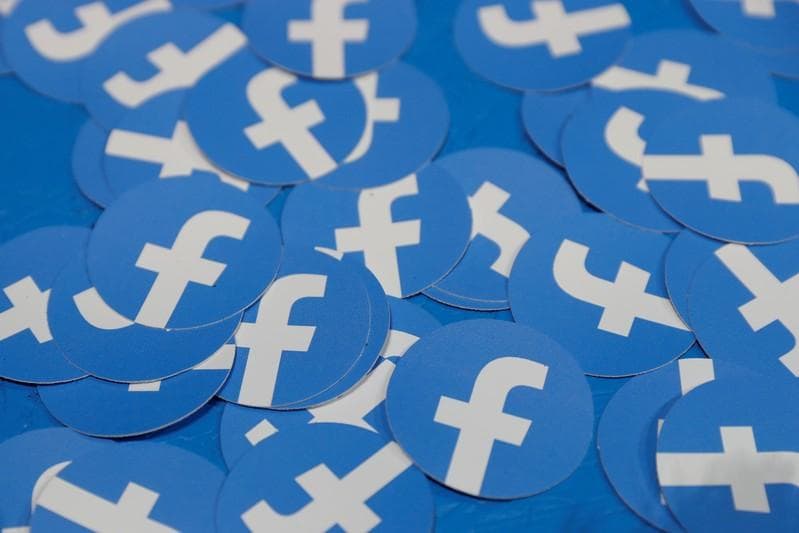 The FTC, Justice Department and Facebook declined to comment. The FTC has been investigating allegations Facebook inappropriately shared information belonging to 87 million users with the now-defunct British political consulting firm Cambridge Analytica. Reuters and other outlets reported July 12 that the FTC had voted to approve the settlement but was awaiting the concurrence of the Justice Department.