PARIS (Reuters) - France's state-owned lottery operator Française des Jeux (FDJ) is worth more than 3 billion euros ($3.32 billion), according to the prospectus for its stock listing released on Wednesday. The initial public offering will be priced at between 16.50 euros and 19.90 euros per share, valuing the company between 3.15 and 3.8 billion euros, or slightly above expectations. 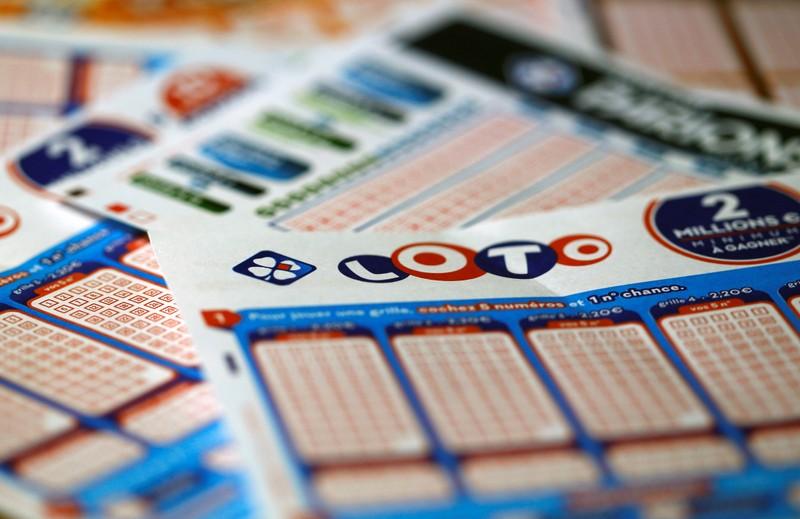 PARIS (Reuters) - France's state-owned lottery operator Française des Jeux (FDJ) is worth more than 3 billion euros ($3.32 billion), according to the prospectus for its stock listing released on Wednesday.

The initial public offering will be priced at between 16.50 euros and 19.90 euros per share, valuing the company between 3.15 and 3.8 billion euros, or slightly above expectations.

The state, which owns 72% of FDJ, will retain a 20% stake, allowing it to weigh on governance and strategic choices, French Finance Minister Bruno Le Maire said in an interview with newspaper Le Parisien before the prospectus was released.

At the estimated sale price, the 52% stake would generate proceeds of 1.23 billion to 1.73 billion euros for the French state. The final pricing will be determined on Nov. 21, Le Maire said.

The privatisation of companies such as airports group

Le Maire said the subscription period will run from Nov. 7-19 for retail investors, with incentives such as a 2% discount on each share in exchange for a commitment to keep them for at least 18 months.