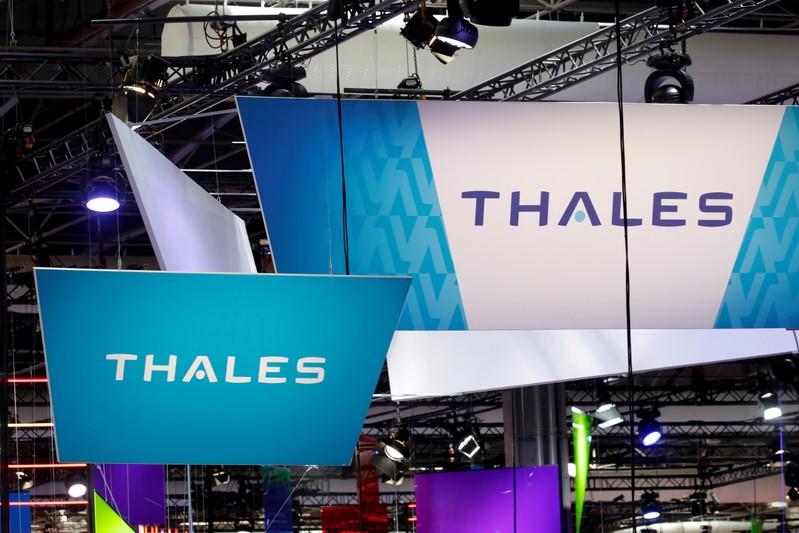 Europe's largest defence electronics company now expects full-year revenues to grow around 1% on an organic or like-for-like basis, rather than a previous goal of around 3%.

Thales builds satellites through Thales Alenia Space, two-thirds-owned by Thales and the rest by Italy's Leonardo

Thales said the market was poised to recover, but not quickly enough to start bringing in the amount of revenue originally anticipated in the final quarter.

"Our space business is faced with a reduction in orders by the satellite operators. We think this market is gradually recovering but orders are a little slow to materialise," Bouchiat told reporters on a conference call.

Thales is involved in the final stage of four significant commercial satellite tenders, whose conclusion is expected in the coming weeks, the company said.

In the defence business, Bouchiat cited delays in increasing production for the Hawkei Australian military vehicle programme, as well as delays in some unspecified contract signings.

Delays in building the light protected vehicles will result in some revenue landing in 2020 instead of 2019, Bouchiat said.

Asked about civil aerospace, where Thales supplies in-flight entertainment systems and avionics, Bouchiat said activity was "completely satisfactory" and in line with expectations.