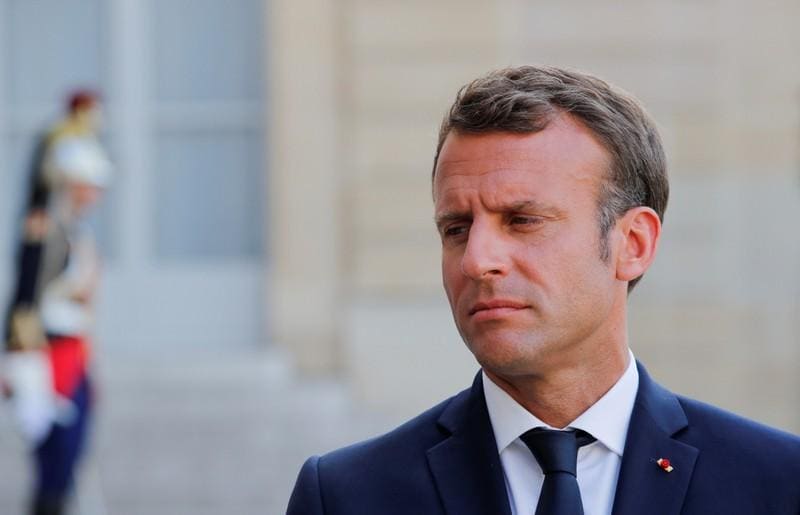 The exchange - which partly centered on Iran and the upcoming summit of the G7 group of rich nations in August - came after Trump earlier said he would hit France with "substantial reciprocal action" after Paris announced a tax that will affect U.S. technology companies.

"The president also underlined that the G7 summit would be an important opportunity to move towards a universal taxation of digital activities, which is in our common interest, and which we need to keep working on in order to obtain a broad international agreement," Macron's office said.