STRASBOURG, France/NEW YORK (Reuters) - French Finance Minister Bruno Le Maire said on Tuesday he would fight to save jobs at a General Electric Co (GE) factory in eastern France where more than 1,000 posts are threatened. 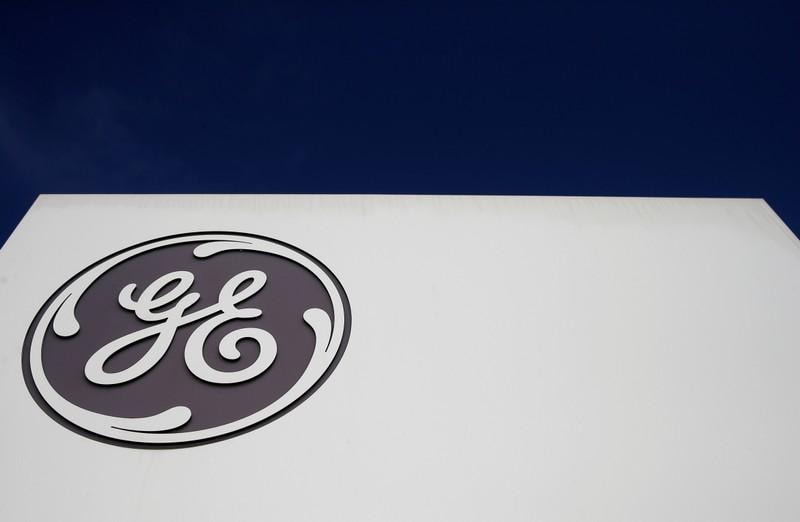 STRASBOURG, France/NEW YORK (Reuters) - French Finance Minister Bruno Le Maire said on Tuesday he would fight to save jobs at a General Electric Co (GE) factory in eastern France where more than 1,000 posts are threatened.

GE earlier on Tuesday said it was considering ways to cut costs and make its operations more efficient in France in response to a shrinking market for power plants. While details have not been finalised, GE's plan calls for cutting up to 1,044 positions, mainly at its Belfort site, which employs 4,300 people.

GE said the plan would potentially cut 792 out of 1,900 jobs at the gas power unit, and possibly 252 other support positions.

The proposed reductions are separate from 1,000 jobs GE said it cut from its power unit in the first quarter.

GE presented its plans to French union officials on Tuesday, kicking off negotiations. The proposals "are in line with the company's intention to improve operational and financial performance of its gas activities," GE said.

But job reductions face a tough climate in France. Le Maire said on Tuesday France would seek four guarantees in exchange for supporting a proposed merger between Renault and Fiat Chrysler, including preserving industrial jobs and factories. It could not be learned whether GE plans other reductions in power operations in Europe.

French industrial group Alstom was Belfort's biggest employer until 2014 when it sold its gas turbine manufacturing business to GE, which pledged to create 1,000 jobs to win backing for the deal from the French government.

However, the company had to break that commitment as the gas turbine power plant market collapsed.

In the end, GE created just 25 jobs, and in February agreed to pay 50 million euros ($56 million) into a reindustrialisation fund for falling short of the target.

Speaking in the lower house of parliament, Le Maire said he wanted the money to be used in Belfort to support projects in aeronautics, dismantling nuclear plants and the hydrogen industry.

"We are ready to fight alongside you ... and local politicians and obviously alongside GE workers to ensure the industrial future of the GE site," Le Maire told lawmakers during a weekly questions to government session.

A Finance Ministry official said the site would not be shut down outright.

GE tamped down enthusiasm earlier this month about a quick recovery in its power-plant unit, which lost a staggering $22.8 billion last year, mainly due to a large goodwill writedown.

GE said it has about 16,000 employees at 20 industrial locations in France, and the country houses GE's headquarters for five divisions: renewable, hydro and offshore wind power generation, plus grid and power conversion units.