Fox says Sky shareholders have until October 6 to accept offer

(Reuters) - Twenty-First Century Fox said on Monday that its 14 pounds per share bid for Sky Plc will remain open for acceptances until October 6. 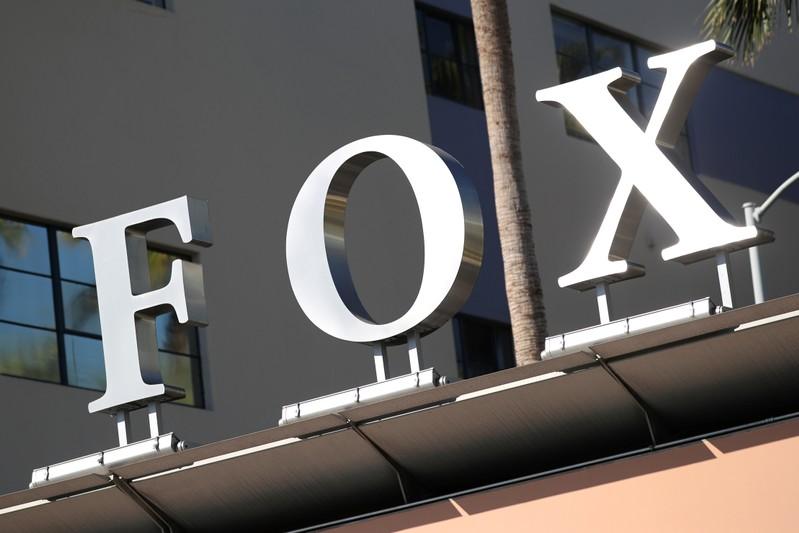 (Reuters) - Twenty-First Century Fox said on Monday that its 14 pounds per share bid for Sky Plc will remain open for acceptances until October 6.

As of Monday, Rupert Murdoch-controlled Fox said it had received valid acceptances for shares representing about 0.07 percent of Sky.

Rival bidder Comcast Corp said last week its bid of 14.75 pounds for each Sky share would remain open for acceptance until Oct. 6, and that it had received acceptances for shares representing 0.29 percent of Sky.

(Reporting by Sangameswaran S in Bengaluru; Editing by Alexander Smith)