By Nick Carey and Ben Klayman DETROIT (Reuters) - Ford Motor Co on Wednesday reported a lower-than-expected profit, weighed down by charges to restructure its units in Europe and South America, and the automaker gave a full-year earnings forecast that fell short of analyst expectations. Virtually all of Ford's pre-tax profit came from North America, its most lucrative market, where highly-profitable pickup trucks drive margins for the Dearborn, Michigan-based automaker and its Detroit rivals General Motors Co and Fiat Chrysler Automobiles NV 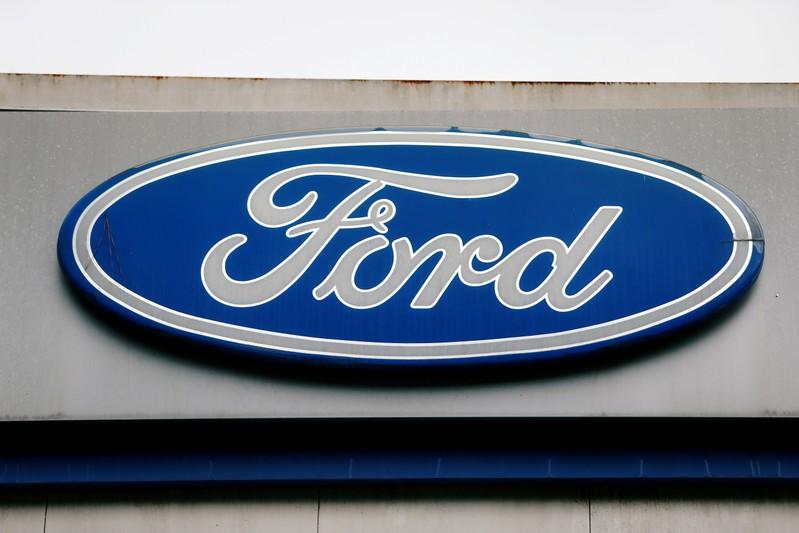 Virtually all of Ford's pre-tax profit came from North America, its most lucrative market, where highly-profitable pickup trucks drive margins for the Dearborn, Michigan-based automaker and its Detroit rivals General Motors Co

The automaker also posted a small profit in Europe and a far smaller loss in China versus the second quarter of 2018 as better pricing and new luxury models helped offset a poor performance in that market.

Ford's second-quarter sales in China fell 21.7% in the second quarter after a first-quarter drop of 35.8%.

In April, Ford said it planned to launch more than 30 new models over the next three years to overhaul its vehicle lineup in China.

Ford had previously not provided an earnings forecast for this year. The company said on Wednesday it expects full-year earnings between $1.20 and $1.35 per share. Analysts have estimated the automaker will earn $1.39 per share this year, according to IBES data from Refinitiv.

Excluding a write-down of its stake in a software company, Ford said it would have earned 32 cents per share.