(Reuters) - Ford Motor Co said on Wednesday its fourth quarter results will be hit by a pre-tax loss of about $2.2 billion (1.7 billion pounds) due to higher contributions to its employees pension plans. The charge is largely related to a drop in discount rates, the company said, as that leads to an increase in the amount of money to be contributed for future pension benefits. The U.S. 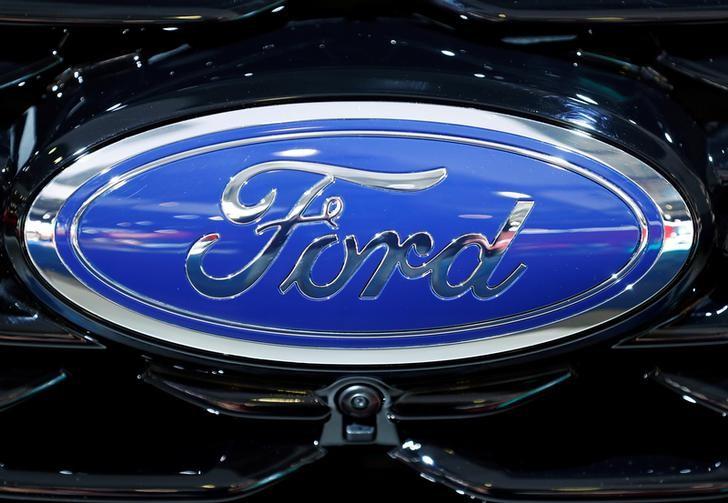 The charge is largely related to a drop in discount rates, the company said, as that leads to an increase in the amount of money to be contributed for future pension benefits.

The U.S. automaker said https://bit.ly/30PrDky it will record a $2 billion loss related to pension plans outside the United States and a $600 million loss associated with other post-retirement employee benefits plans globally.

However, the overall loss was offset by a $400 million gain associated with pension plans in the United States.

On an after-tax basis, the loss is expected to reduce Ford's net income by about $1.7 billion in the fourth quarter. The loss will not impact the adjusted earnings per share as it is a special item, the company said.