By Sanjana Shivdas (Reuters) - Fitch Ratings and Moody's lowered their outlooks for Boeing Co to 'negative' from 'stable' on Monday, citing delays in its 737 MAX jets' return to service. The revision, which comes on the heels of Boeing's nearly $5 billion charge related to the grounding, could potentially increase borrowing costs for the world's largest planemaker. 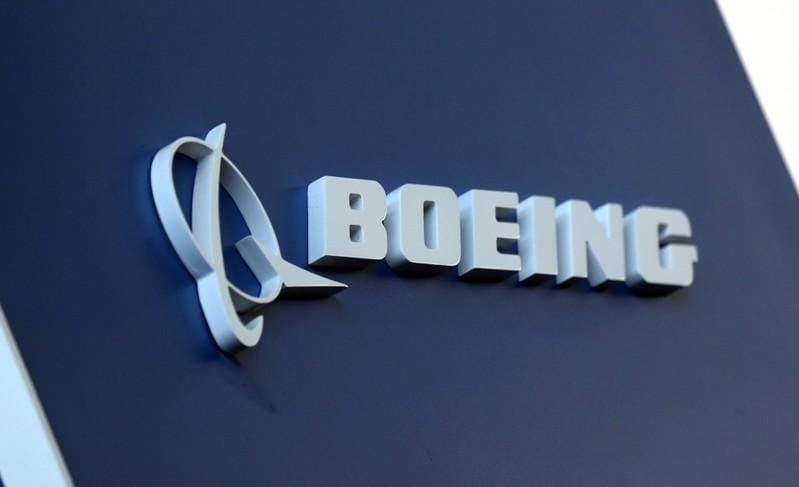 The revision, which comes on the heels of Boeing's nearly $5 billion charge related to the grounding, could potentially increase borrowing costs for the world's largest planemaker.

Boeing is facing one of the worst crises in its history as its fastest-selling jetliner has been grounded since March after crashes in Ethiopia and Indonesia that killed a total of 346 people.

Fitch said https://www.fitchratings.com/site/pr/10083377 MAX will remain a concern for the aviation sector in 2020, and expects a lingering impact on Boeing's operating margin for several years after the jet returns to service.

The outlook revision was also based on the challenge of returning parked planes to service, delivering stored post-production aircraft and the financing needed to build up working capital, Fitch said.

The outlook indicates the direction in which Fitch's rating is likely to move over a year or two.

Boeing did not respond to a request for comment.

Moody's said the grounding of the company's 737 MAX aircraft will run longer than expected, which will compound its operational disruption, costs and the size of the investment in working capital.

"The negative outlook also contemplates the execution risk in returning the narrow-body franchise to normalcy following the grounding's end, which remains uncertain, and the timeframe for repaying the debt incurred to fund the grounding and restore confidence in the all-important MAX programme, and in Boeing, more broadly," Moody's said.

As of March 31, Boeing had total debt of $14.7 billion according to Refinitiv data, and Fitch said it estimated that consolidated debt for the company would rise by almost $10 billion to nearly $24 billion in 2019.

"The MAX situation also presents significant public relations challenges, and the impact on Boeing's reputation and brand will be a watch item for the next year or more," Fitch said.

Fitch in April had warned that 2019 would be stressful for Boeing, expecting most credit metrics to deteriorate.

On Monday, it flagged the risk of higher concessions to airlines, especially if the MAX grounding extends into the end-of-year holiday season.

It said the MAX situation was largely a temporary issue of timing unless substantial orders were cancelled.

(Reporting by Sanjana Shivdas and Vibhuti Sharma in Bengaluru; Editing by Shinjini Ganguli and Anil D'Silva)