WASHINGTON (Reuters) - Fiat Chrysler Automobiles NV said on Tuesday it has received approval from U.S. regulators to sell its new 2019 Ram 3500 pickup truck after the Italian automaker had raised concerns a prolonged government shutdown could delay the new heavy duty vehicle. The Environmental Protection Agency granted certification for the gasoline and diesel-powered versions of the 3500, Fiat Chrysler said, adding that the new vehicles are on schedule for their launch later this year. 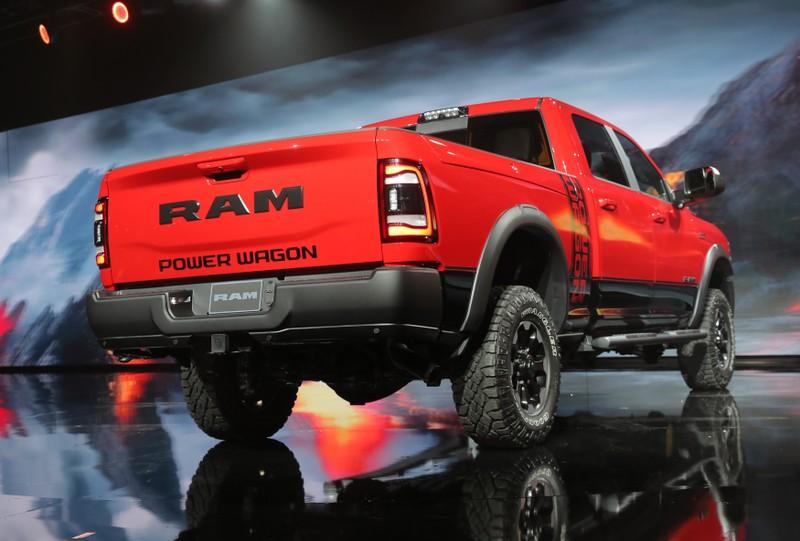 The Environmental Protection Agency granted certification for the gasoline and diesel-powered versions of the 3500, Fiat Chrysler said, adding that the new vehicles are on schedule for their launch later this year. A 35-day partial U.S. government shutdown ended on Friday after Congress and the White House agreed to a three-week funding extension.